Fake AirPods, a shortfall of $ 3.2 billion for Apple 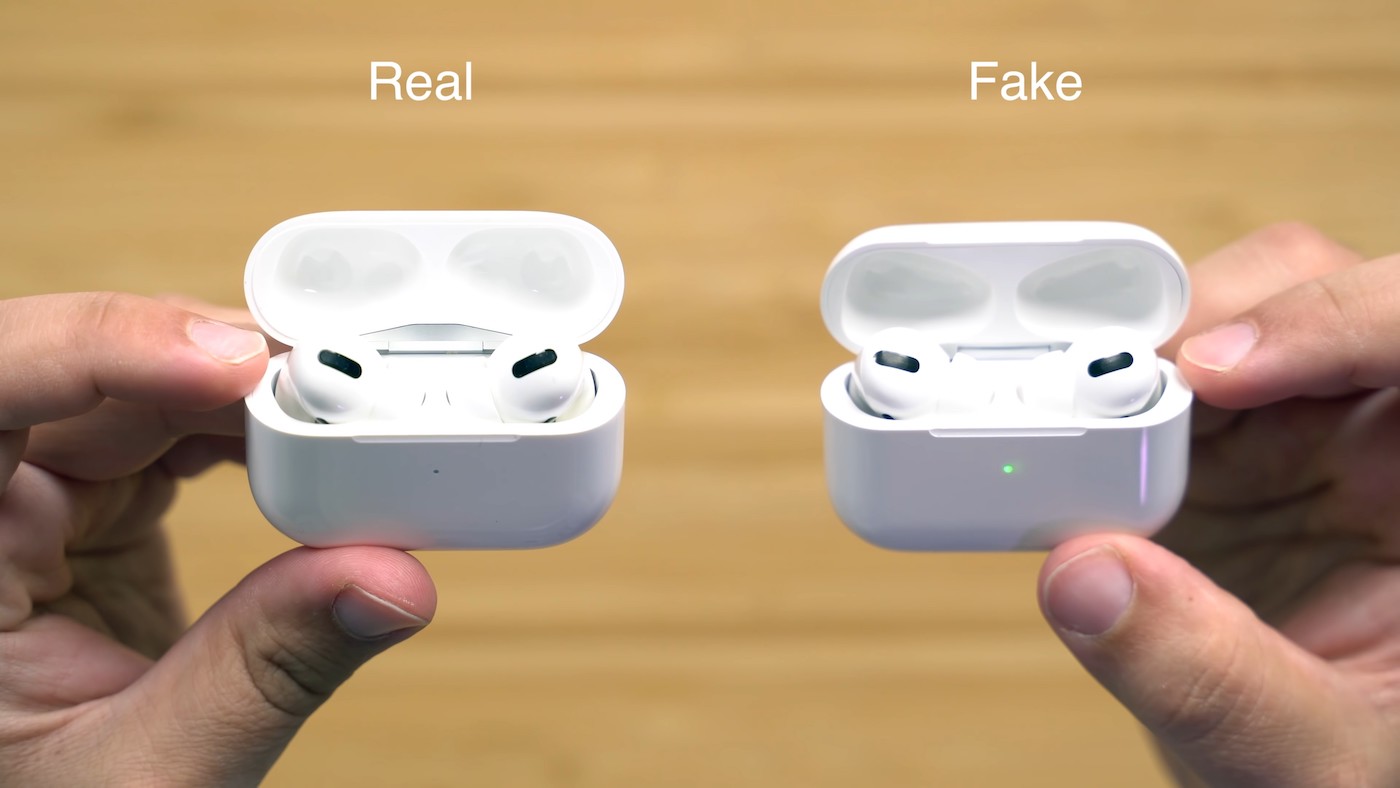 The fake AirPods are selling well, to the point that they represent a shortfall of around $ 3.2 billion for Apple according to The Information. The site is based on seizures made by US customs since October 2020.

US Customs have seized 360,000 fake wireless headphones since October 2020, with a value of $ 62.2 million. By comparison, it was $ 3.3 million in 2019. The US Chamber of Commerce estimated in 2016 that the total aggregate value of seized counterfeit goods represents only 2.5% of global physical counterfeiting.

The vast majority (80%) of the counterfeits seized originate from mainland China or Hong Kong. While it is not known exactly how many of the counterfeit headphones seized were fake AirPods, U.S. Customs said seizures have increased by 50% in the past five years as products such as Apple’s headphones have grown in popularity.

It’s worth noting that the $ 3.2 billion AirPods shortfall is only for the United States. Suffice to say that the amount must be colossal on a global scale.

The Information adds that it has reviewed some fake AirPods Pro in Hong Kong and some models actually have serial numbers from Apple. The fake headphones look a lot like the real ones, with even the active noise reduction that is available. The only way to check if they were real or fake AirPods was to take a look at the firmware number. The one on the fake headphones was not good.