Facebook is serious about VR and AR, a fifth of employees work on them - Free to Download APK And Games Online

Facebook is serious about VR and AR, a fifth of employees work on them 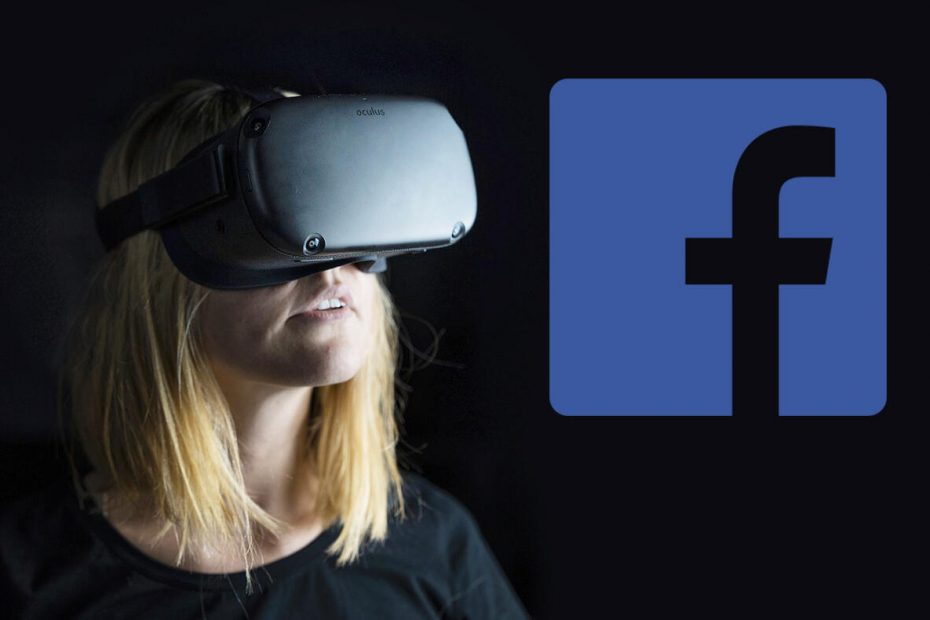 Ever since Mark Zuckerberg bought the company for two billion dollars Oculus 6 years have passed. The whole phenomenon of VR and AR (virtual and augmented reality) started really slowly, so Facebook did not set aside a large division for development. In 2017, the entire division had about 1,000. According to information from the newspaper The Information A fifth of all employees worldwide now work on Facebook VR / AR.

One-fifth represents about 10,000 employeeswho are now developing VR and AR in the so-called Reality Labs. Mark Zuckerberg bought Oculus with the vision of making VR and AR a worldwide phenomenon. It is certainly not possible to talk about a global phenomenon, but the prices of virtual reality are constantly decreasing and decreasing. What’s more, according to current information, the functions of VR and AR are constantly improving and evolving.

Last year, Facebook introduced Oculus Quest 2, which brought a significant improvement in all respects compared to its predecessor introduced three years ago. The fact that a fifth of employees work on Facebook VR / AR shows a shift in virtual reality and especially Facebook ‘s effort to mass expansion. Who knows, maybe in the coming years we will see VR and AR at very reasonable prices, even with features we don’t even think about today.

What do you think of VR and AR?