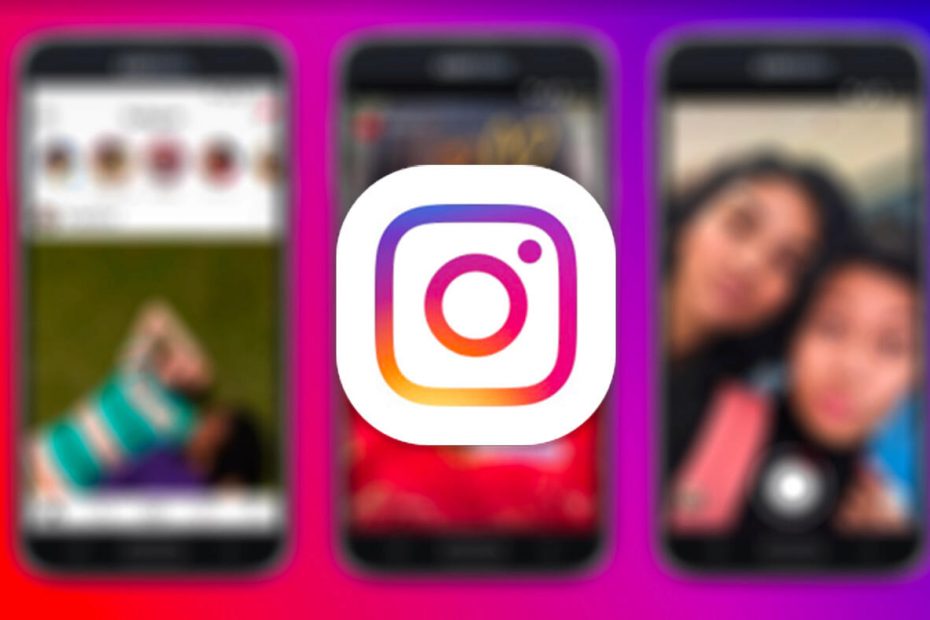 Facebook has officially launched the application Instagram Litewhich he has been testing for several months. The lightweight version offers a bunch of features from the classic version, uses less mobile data and is much less performance intensive, which could appeal to users with low-end phones.

The new application has a size only 2 MB and a large number of calculations are said to take place on the server side. Developers removed several animations, transitions, and sophisticated AR filtersbut a lot of features remained. For example, you can continue to add to stories GIFs, stickers, smileys or effects. It will be available in the application from the first day dark modethat switches white background to dark with gray text.

The application is already available on Google Play in more than 170 countries. Facebook has promised that the application will soon be available in all countries. For now, the app will be too no ads, however, the developers are said to be working hard on the possibilities of monetization, so this is probably temporary. For how long? We don’t know yet.