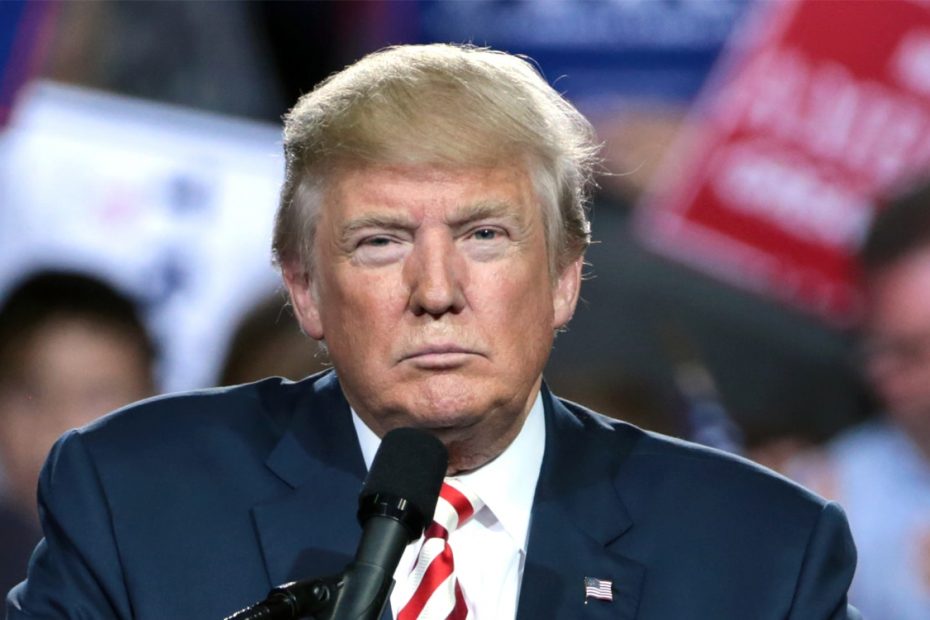 Facebook has decided to ban Donald Trump’s account indefinitely. After the riots that took place on the Capitol and the tragic death of a Pro-Trump supporter within the building, the social network judges that the President is no longer able to use the services offered by Facebook.

You were probably flabbergasted in front of your TV screen on Wednesday January 6th. After President Trump’s social media appeal to challenge Joe Biden’s victory, thousands of supporters flocked to the Capitol in Washington, the seat of Congress and the US legislature.

The powerless police forces could not contain the flow of demonstrators, determined to enter the building. Unfortunately, this unprecedented event in the United States claimed the lives of four people, including a woman who was shot and killed by police inside the Capitol itself. Quickly evacuated, she did not survive her injuries.

“The shocking events of the past 24 hours make it clear that President Donald Trump intends to use his remaining time to undermine the peaceful and legal transition of power to his elected successor, Joe Biden. We are extending the block we have placed on his Facebook and Instagram accounts indefinitely and for at least the next two weeks until the peaceful transition is complete ”, warns Mark Zuckerberg.

In a statement released Wednesday, January 6, Facebook Vice President of Integrity Guy Rosen said that the riots at the Capitol were an “emergency” while adding: “We have removed the video because, all things considered, we believe it contributes to the risk of ongoing violence rather than reducing it ”.

We believe the risks of allowing President Trump to continue to use our service during this period are simply too great, so we are extending the block we have placed on his Facebook and Instagram accounts indefinitely and for at least the next two weeks. pic.twitter.com/JkyGOTYB1Z

As a reminder, after the start of hostilities in front of the Capitol, Donald Trump had published a video on his various social networks to call for an end to the violence, but also to reiterate that the presidential elections were stolen and parasitized by fraud.

A few weeks ago, Twitter assured that it could ban Donald Trump’s account in case of defeat. Finally and despite his status as head of state, the blue bird also chose to block the President’s account for 12 hours. In addition, Potus has 12h precisely to withdraw three tweets deemed contrary to the rules of the social network. After this deadline and if these tweets are still online, the billionaire’s account will be permanently deleted.