Everything we know about Android 13 (Tiramisu) 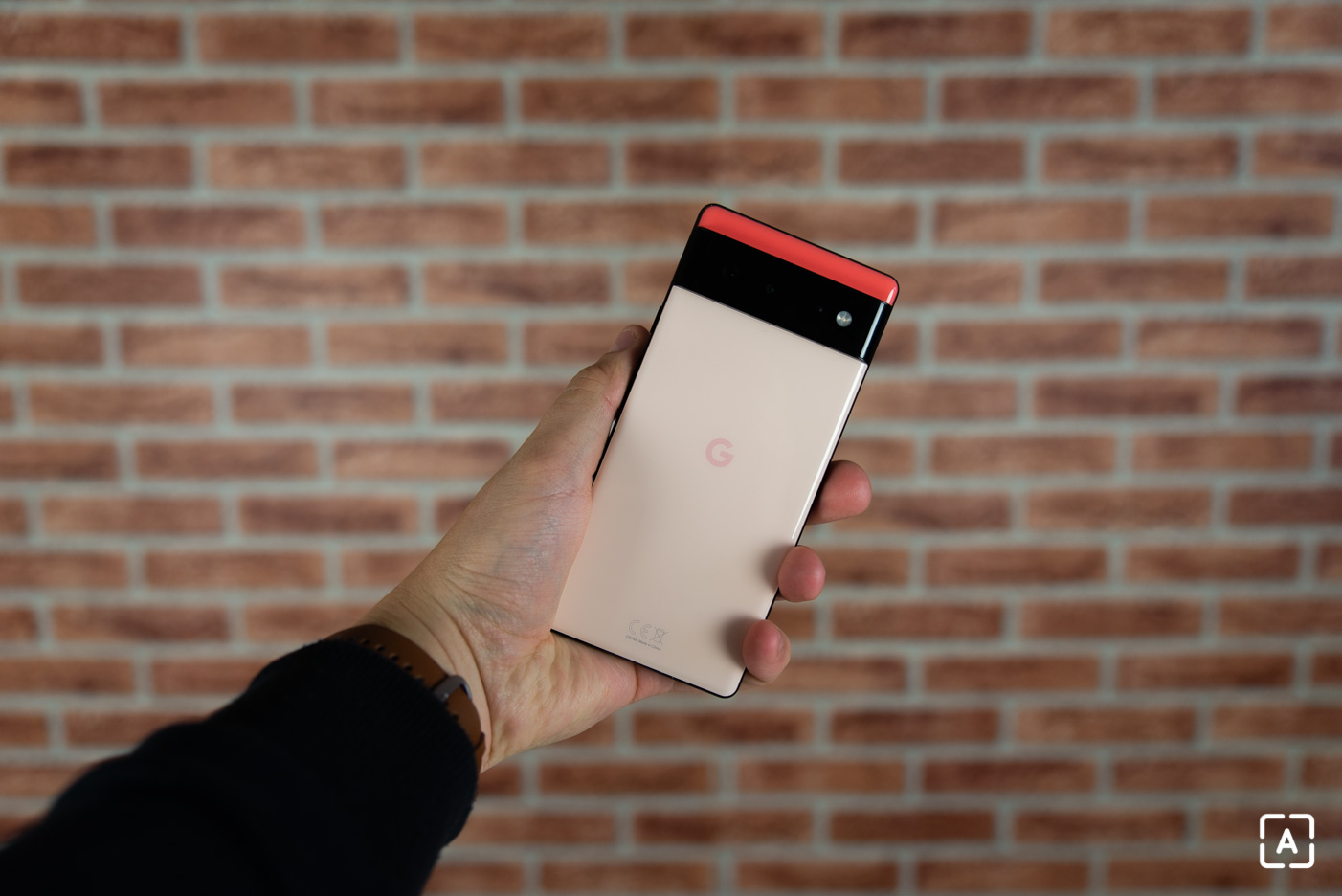 Fresh news has reappeared on the Internet, which will come along with the upcoming Android 13 operating system. There is reason to look forward to several of them. In the original version of this article, we mentioned a few well-known news, but now they are growing by another three.

The sound output selection gets a new design

This is a feature that already exists on several Android smartphones. It is a simple switch that selects the preferred device for audio output. For example, if you connect a Bluetooth headset or an external speaker to your smartphone, you can set which devices to stream audio to with a simple click.

Of course, once you have more than one Bluetooth device turned on in your area, you can switch between several of them. You can see the appearance comparison in the screenshots published on the Internet by the XDA-developers website.

Another pleasing change in Android 13 is the shortcut to make scanning QR codes easier. You currently need to turn on the camera app or Google Lens. In extreme cases, the installation of a dedicated application is necessary for this purpose. Therefore, it will be a pleasure that Google will release Android 13 with a shortcut option for scanning the QR code in the bar with other switches. The information was published by the XDA-developers portal.

Media playback on nearby devices

Another interesting feature that should come along with Android 13 is playing media on nearby devices. When you play some media on your device and get closer to another Android smartphone, tablet, or Chromecast, you’ll be able to allow the media to be sent to that device. This will then play the video or song.

Everything we know about Android 13 (Tiramisu)

So, Android 12 barely came out, most of the readers, but not even from the newsroom, and news about Android 13 is already appearing on the Internet. Since versions of Android have always been labeled alphabetically and according to desserts, Android 13 should internally bear the name Tiramisu. However, in addition to the name, we already know several features and changes that will appear in the new version. So let’s take a look at them. The report was brought by the XDA-developers portal.

When will Android 13 come out?

We expect Android 13 at about the same time as when Android 12 came out. That means somewhere around October 2022. However, before that we will see several developer versions and beta versions.

They will be given priority by Pixel device owners, but you can also install them if you have a device that supports GSI images. However, I, as the owner of the Pixel device, would not rush with the installation – these versions are not suitable for everyday use and contain a ton of bugs and instabilities.

Which devices will get Android 13?

Pixel models will first receive a new version of the operating device from Google. Another fast and reliable manufacturer is Samsung, which by the end of this year has updated (or tried to do so) almost all the flagships of this year. This is followed by other manufacturers who will first update their flagships of 2022 to Android 13 in 2022.

What do we already know about Android 13?

The fact that you can have several users on one mobile phone is not new at all. However, other users tend to be limited by what they can do. One of these things is NFC payments. These should be re-enabled for other users as well.

We still don’t know exactly how it will work and whether they will be able to add their own cards. So far, however, the AOSP code database has revealed at least this.

Android currently has DNS security over TLS, also called DoT. The code change in AOSP indicates that support for DNS via HTTPS or DoH will be added in Android 13. DoH uses encryption via the more modern HTTP / 2 protocol, which guarantees us a higher level of privacy protection.

Android 12 has brought a new and more powerful background application limiter – PhantomProcessKiller. However, not everyone is satisfied by constantly and frequently killing applications in the background. Google has already realized this and will allow us to turn off this limiter.

You may have heard of Bluetooth LE – these are low-power connections that are often used by fitness bracelets and other small accessories. After the new one, we should be able to transmit audio to headphones in this way. Android 12 has already introduced basic support for the LC3 codec, which will allow such a link. However, the disadvantage is that no headphones support this format yet.

Ability to change the language in applications

After the new application, they will no longer be able to annoy you with alerts. They will have to ask for permission first. If you don’t give them permission, they won’t be able to see notifications. It will be similar to asking you today for access to contacts, cameras and so on.

It’s misinterpreted, but TARE stands for The Android Resource Economy. It will be a new optimization feature that will allow better battery management. It should lead to better endurance of the equipment.

By short, economics can mean that the battery will be assigned a value (something like a currency) that is tied to the state of the battery. Google will reward applications with credit based on how they spend their battery, and they will spend on their tasks. We will find out more in the coming weeks when the official documentation from Google comes out.

Change the clock layout on the lock screen

This is a more significant change than it seems. In Android 12, it shows a huge clock on a lock screen on Pixel devices. Those clocks are centered, but the minutes are below the clocks. This design will change if a notification arrives. The clock is reduced and displayed normally (12:50). Exactly as the pictures below show. However, after the new one, you will be able to choose these designs yourself.

That’s all we know about Android 13 for now. It’s pretty much a change. For many of us, these are welcome changes and news, but most users won’t notice so much.

With these simple advice from experts, you will take photos and shoot like a pro