even more insight into your sleeping behavior 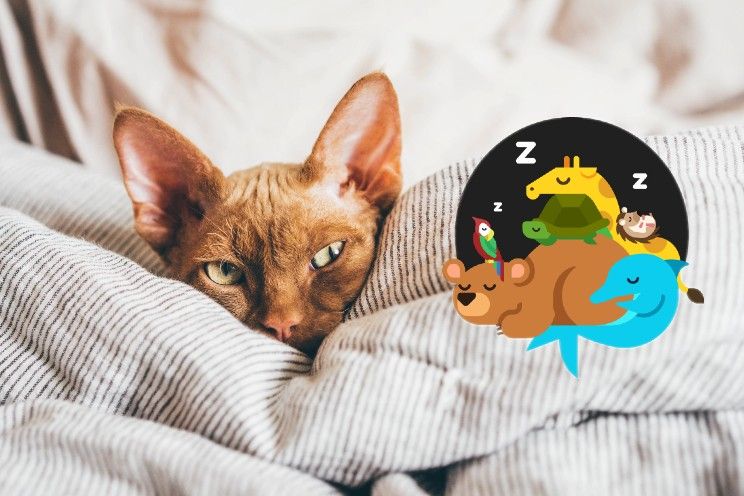 Fitbit has years of experience with sleep monitoring and now, after analyzing 22 billion hours of sleep data, the company is introducing sleep profiles. In addition to the regular analysis, these profiles offer a more extensive analysis of your sleeping behaviour. The new feature has been in testing for a while and is now available to everyone through Fitbit Premium.

Fitbit is a company that focuses on developing devices that help people live healthier and become more active. Through h..

What are Fitbit sleep profiles?

Fitbit claims that getting a good night’s sleep isn’t as easy as getting a standard seven to eight hours of sleep a night. Using collected data, analyzed by several specialists, Fitbit can now identify ten different sleep profiles that are important for promoting better sleep.

Sleep profiles provide a monthly sleep analysis that allows you to see the ideal range for someone of a similar age and gender. This way you can see if your sleeping pattern differs from the rest.

Based on the data from the sleep analysis, you are assigned a sleeping animal, which according to Fitbit should provide joi insight into your sleeping style. Six animals were chosen because of their own sleeping habits that correspond to common sleeping patterns of users.

You must wear your Fitbit while you sleep for at least 14 nights per calendar month to get a sleep profile. The more you wear your wearable, the more precise the analysis. As a Premium member, you can see your sleep profile, including sleep animal and monthly sleep analysis, on the first day of each month. The animals can change every month and the collected data determines the animal you are assigned in the following month.

Which Fitbit devices does it work with?

sleep and general well-being. It comes with an improved design and built-in GPS.

What is Fitbit Premium?

In this review I often talk about Fitbit Premium, so a bit of explanation beforehand is desirable. Fitbit Premium is a subscription that includes a health dashboard with more advanced analytics about your health and wellness. You will find data on heart rate variability, respiratory rate and SpO2. In addition, the dashboard provides extra guidance and motivation to achieve certain goals.

Health and well-being also includes stress. Fitbit Premium provides an advanced summary of your Stress Management Score, including information about responsiveness, exertion, and sleep patterns. The subscription also gives you access to a range of exclusive training modes and mindfulness sessions to manage stress.