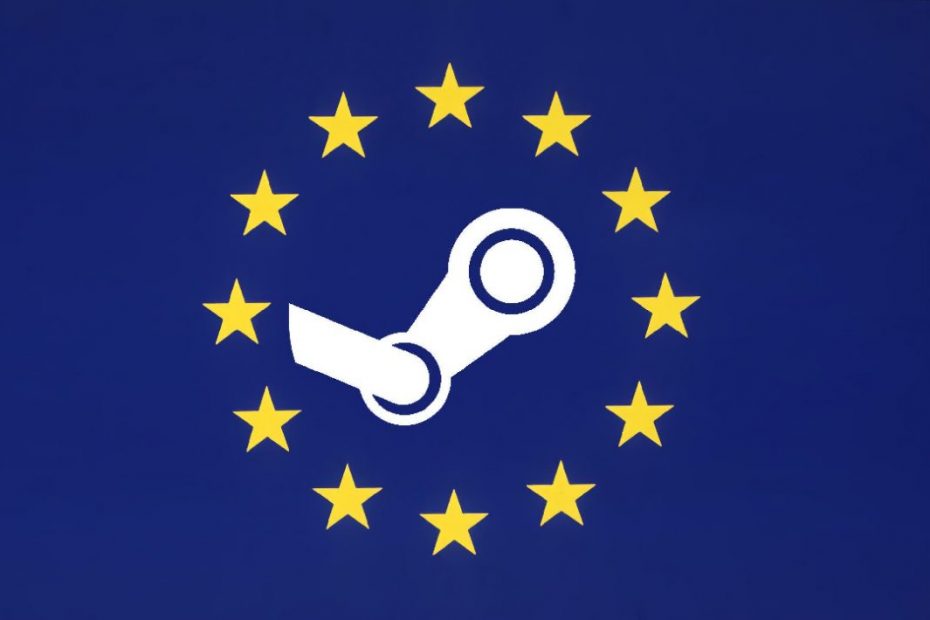 The European Commission has fined Valve, Bandai Namco, Capcom, Focus Home, Koch Media and ZeniMax a total of € 7.8 million for infringing EU competition rules and antitrust regulations. The decision is the result of more than three years of investigation into the so-called geoblock of activation keys for more than 100 games on Steam, which, according to the European Commission, denies the ideas of the EU’s single economic space. “They prevent customers from activating and playing computer games that distributors have sold through physical media and digitally [mimo určené země]. “Such commercial practices deprive European customers of the benefits of the EU’s digital single market and the opportunity to find the best deal in the Member States,” the Commission said in a statement.

As regards fines, Valve will pay EUR 1.6 million as an intermediary for the initial option to prohibit the activation of a specific key outside the chosen territory. The other mentioned publishers then have to pay from 340,000 euros (Bandai Namco) to 2.9 million euros (Focus Home), with the level of cooperation in recent years being included in the calculation of the amount. As a result, the fine for Bandai Namco, Focus, Koch Media and ZeniMax was reduced by 10 percent and by 15 percent for Capcom. The European Commission also states that Valve refused to cooperate, but this was subsequently denied by a company spokesman in his statement to Eurogamer.

“During the seven-year investigation, Valve cooperated with the European Commission and provided evidence and information on request. However, Valve does not agree that it is in breach of the law as proposed by the Commission and does not agree with its findings or the fine imposed, ”say Steam operators. They refer to the fact that they generate keys for individual publishers completely free of charge and grant a geographical lock to them exclusively on request, not out of their own interest. None of the geographically blocked games, according to Valve, came from Valve and is about 3 percent of Steam’s total catalog. “In fact, we have abolished geoblock within the EU’s single economic space since 2015, unless it has been enforced by national governments (such as Germany) or by distributors’ licenses for sale in specific regions,” Valve said.

According to Valve, none of the geographically blocked games come directly from them and should be about 3 percent of the total Steam catalog.

Finally, Steam’s representatives warn that the European Commission’s decision may result in an increase in the price of games in economically weaker countries, in order to avoid the purchase of cheaper keys and subsequent pre-sale. At first glance, this does not apply to the European Union when we talk about the price of digital copies – as evidenced by the SteamDB portal, where the price of games can be compared across regions and countries, the price of keys directly on Steam is uniform within the European Union, but large differences comes with sales in stone shops. Games may stand significantly differently in different Member States, but of course, in view of the above, the Commission has nothing to do. In a press release, he states that anyone who feels harmed by fined practices and has evidence of illegal activities of Valve or other companies can go to court with the whole matter.