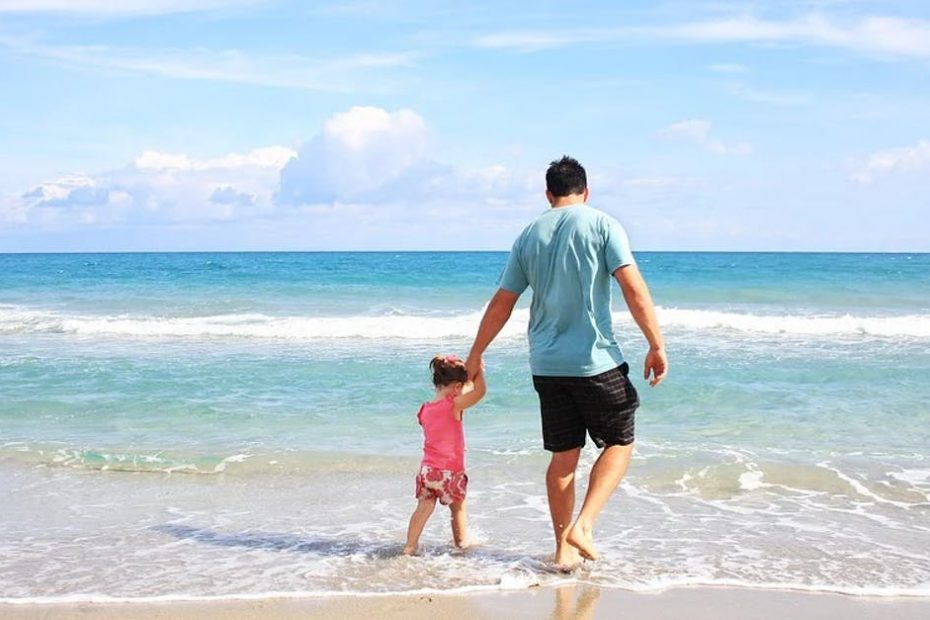 The European Union wants to make travel between countries possible on the basis of a corona passport. People who have been tested negative, have antibodies or have been vaccinated can prove this using an app on their smartphone. This gives them access to all EU countries.

Last week we wrote extensively about CoronaCheck, a Dutch app that will allow you to request a corona test in order to gain access to events in the event of a negative result. The app generates a QR code that is scanned at the entrance.

The EU, too, sees a need for the principle of a digital ‘corona passport’ and wants to introduce it in all member states to ensure safe travel in the summer. The NOS writes that plans of the European Commission could partially see. The European Commission calls the passport the “green certificate”, and every country must develop an app that generates a barcode when you have been vaccinated, tested negative or have antibodies against the virus. Each app’s code must be legible in all countries and serve as a valid proof of travel permitting.

The Dutch CoronaCheck app that is under development

The EU also makes it clear that it is not building a huge database in which to collect data on the health of every citizen, so privacy becomes an important metric. In addition, the EU does not want to exclude people, so there must also be other alternatives to the app that are valid in all countries. Consider, for example, a certificate that is written out by a doctor.

Finally, the EU also wants to ensure that the corona passport also works in addition to the measures that are active in the various EU countries. Countries can still impose their own rules, such as a mandatory quarantine for travelers from a certain risk area.

The CoronaCheck app that is under development could therefore also play a role outside the Netherlands. The app currently only works as proof for those who have tested negative, but the functionality can be expanded so that it also serves people who have been vaccinated or have antibodies. Outgoing minister de Jonge has already made it clear that a political decision is still being taken.