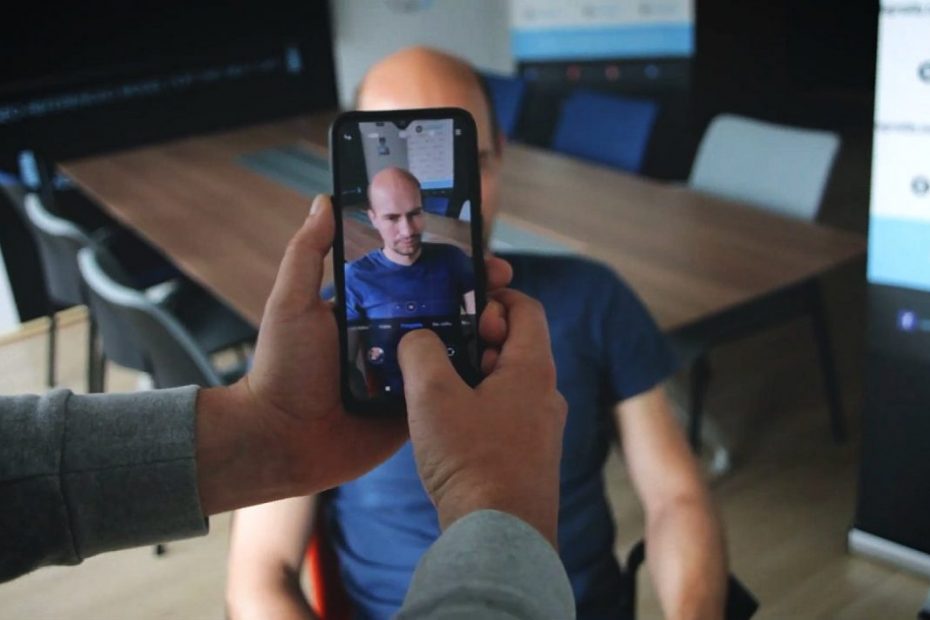 We should not forget that despite the huge success of the game Fortnite. the gradual establishment of its own digital business or protracted litigation with corporations, Epic Games also plays the role of a major technology company. Unreal Engine is one of the most widely used tools for game development, it is also used in the film industry, and it is not so long ago that together we nodded appreciatively at the presentation of the upcoming fifth generation. What’s more, Epic regularly expands its engine capabilities with third-party tools, either through official support or through the direct acquisition of the company that makes the tools. And while RAD Game Tools became a part of Epic Games at the beginning of the year, now the Slovak company Capturing Reality is moving under the same roof.

The information comes directly from the Epic Games website and adds context to those who have never heard of a Slovak company. As you can see from the accompanying video, Capturing Reality allows you to convert photos to 3D models regardless of their size through its RealityCapture tool. This is no exception folding photographs of entire cities or villages taken by drones on a very convincing digital diorama, although RealityCapture will naturally handle even very small objects. The joke is that instead of expensive photographic sets or laser scanners (even if the system can handle its outputs), an ordinary mobile phone may suffice and another motto of the described software should be the speed with which it compiles individual images into the resulting 3D object.

Interestingly, the acquisition is not complete from nowhere, when her omen was noticed during February by the editors of Gamesite.sk magazine.

“Under Epic, the Capturing Reality team will continue to grow and work with Unreal Engine developers to make their technology even more accessible and affordable,” said Epic Games. And to give due weight to their words, in conjunction with the acquisition, they reduced the unlimited software license from less than $ 18,000 to just $ 3750. However, if someone needs to use RealityCapture only once or for smaller projects, it is possible to pay only for the amount of source data in payment programs for 10, respectively. $ 20.

Both parties praise the acquisition for obvious reasons, and while Epic representatives pay tribute to Capturing Reality for their masterful approach to work, Martin Bujnak, founder of the acquired company, emphasizes the possibility of accelerating development and pushing the boundaries of photogrammetry. Interestingly, the acquisition is not complete from nowhere, when her omen was noticed during February by the editors of Gamesite.sk magazine. They discovered Epic Games Slovakia in the FinStat database, which collects information about companies registered in Slovakia, stating that it was founded on December 16, 2020. It is most likely a newly established subsidiary. great The epic under which it now falls within the internal structure of CapturingReality. Unfortunately, it was not possible to verify the information directly, as well as we do not know any further details about the acquisition, especially the parties to the amount that Epic Games had to spend.