End of the PS5 crisis in sight? Console shortages may soon be overcome 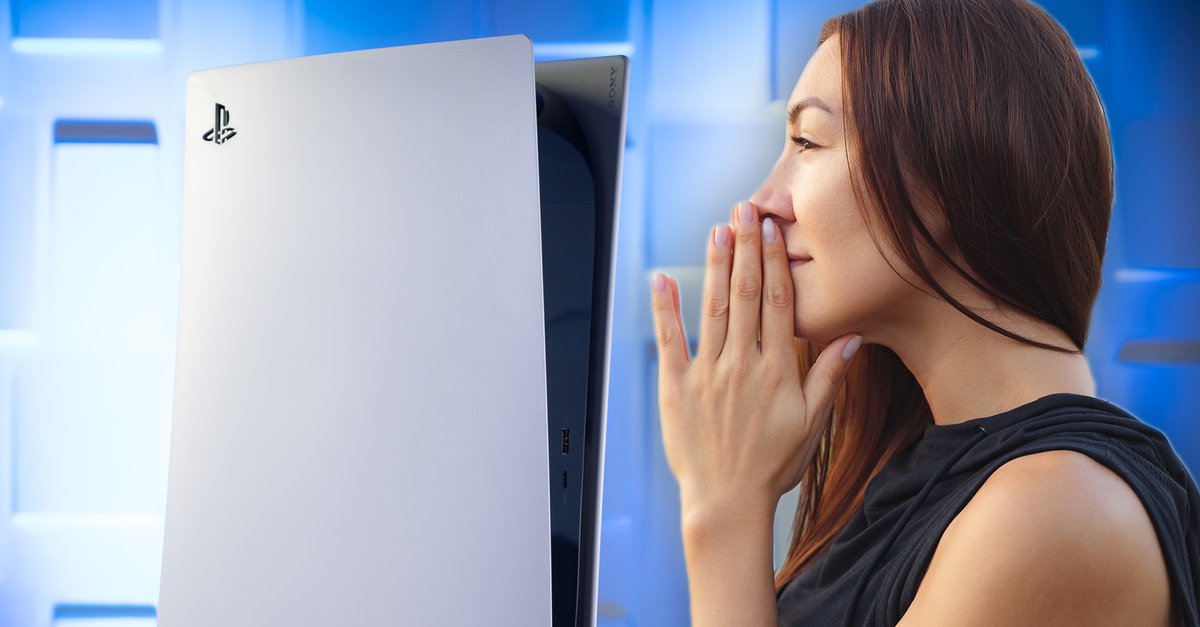 Even though the PS5 has been out for over a year and a half now, it still feels like the odds of finding a unicorn in the woods outweigh the odds of snagging one of the current-gen consoles. But that should change soon.

Thanks to the corona crisis and many other factors, not only have graphics cards and other electronic components been in short supply over the past two years, production of the current-gen consoles from Sony and Microsoft has also stalled.

The Xbox Series X is now more and more easily available in stores, but a similar development cannot yet be observed with the PS5. It is still almost always out of stock. But with a bit of luck, that will change in the coming months. According to current reports the hardware bottleneck seems to be slowly being overcome – and that should also have a direct and above all positive impact on PS5 production capacities from Sony (Source: Digitimes).

Insiders claim that the availability of the console should improve massively in the second half of 2022 and in the following year. PlayStation fans should be happy about this, because many players have not yet had the opportunity to upgrade to the next generation of consoles.

The short loading times of the PS5 is one of the biggest plus points of the Sony console. But how fast is it really compared to the old generation? We dared to make a small comparison – with an interesting result:

Watch 12 months PS Plus on Amazon

What about a PS5 Slim and PS5 Pro?

In November 2022, the PS5 will actually be celebrating its second birthday. For many fans, this is reason enough to wait for a successor to the popular console. If Sony proceeds with the PS5 in a similar way as it did with the PS4, a slim model of the PS5 could be on the shelves as early as autumn 2023. The Pro version would follow in early 2024.

Hopefully Sony will address some of your criticisms with the Slim and Pro versions:

However, since the production of the normal PS5 will probably only level off so slowly in the coming months, it is quite possible that the dates for the other two models will be pushed back further. There is no official information yet. But we will keep you up to date.