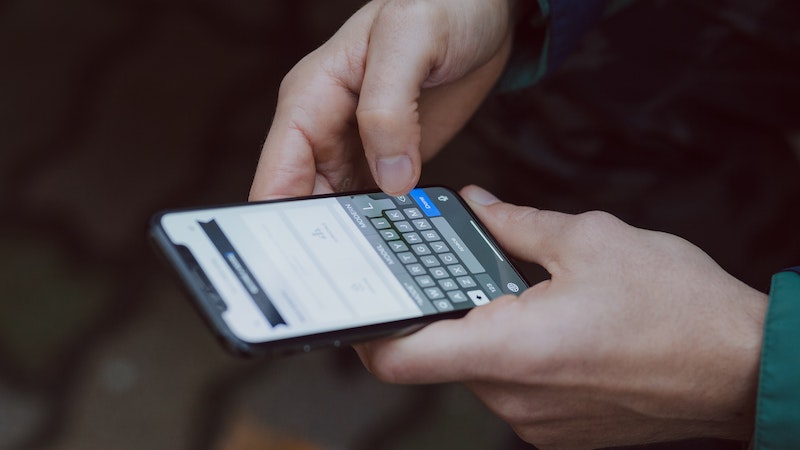 Employees do not have to answer text messages from their boss in their free time. This was decided by the state labor court in Schleswig-Holstein in a recent judgment. The backgrounds.

When the work cell phone rings after work, it is often annoying. Nevertheless, most of the working people answer corresponding inquiries and SMS from the boss. But they don’t have to.

A judgment of State Labor Court of Schleswig-Holstein According to this, employees do not have to be available for the boss in their free time. The decision is based on a complaint by an emergency medical technician.

Text from the boss: That’s what the paramedic’s lawsuit is about

The paramedic was fired from his job warned several times and entered as an unexcused absentee after not responding to messages about a last-minute roster change.

In addition, the workplace refused to pay for the missing hours. The paramedic demanded payment of the withheld payment. He also insisted that the warning be removed from his personnel file. In his view, he is not obliged to answer work text messages in his free time.

Since springer services had previously been specified in a company agreement, the employer claimed that he could also summon his employees to the office at short notice.

The employee should also be expected to take a look at his duty roster to determine any changes. In addition, the paramedic has a duty of loyalty and must therefore use his phone to find out about working hours. Since both parties could not agree, the paramedic filed a lawsuit.

The regional court of Schleswig-Holstein agreed with the complaining paramedic on all counts. Employers are allowed to change the roster. However, the changes must also reach the employees in good time.

According to the verdict, the employer could not prove that the plaintiff had received the change of assignment. Employees are also not obliged to check changes to the roster in their free time.

Reading an official SMS or the duty roster is a job. Employees do not have to comply with this in their free time.