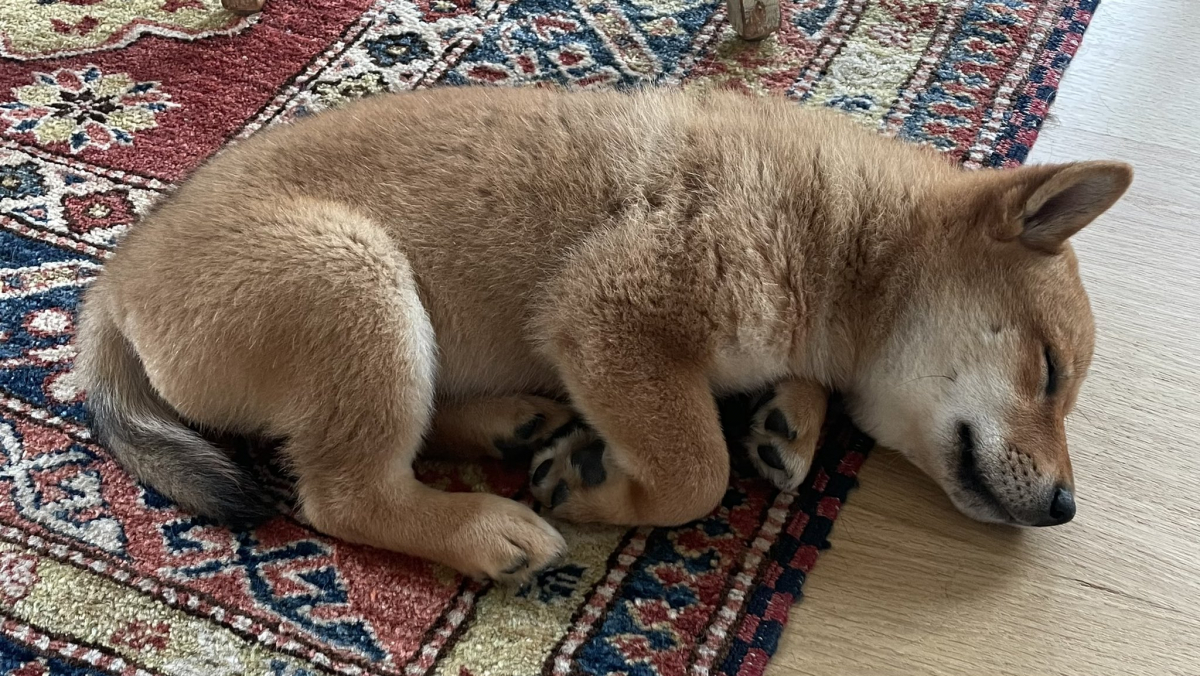 Tesla CEO Elon Musk has a new dog. On Monday he shared a photo of the Shiba Inu puppy with his Twitter followers: “Floki is here” he wrote about the puppy’s photo. As a result, the prices of meme-based crypto assets that use the Floki name rose.

Musk had already tweeted in June that he would soon get a Shiba Inu. The animal should be called Floki. On Monday, the Tesla CEO finally tweeted a picture of his new puppy – with the simple addition: “Floki is here”.

The tweet upset the crypto community in the replies and left the course of the Musk-inspired, hitherto relatively unknown cryptocurrency Floki Inu in the hours thereafter, increase 250 percent from $ 0.000017 to $ 0.000040.

Floki Inu has brought investors in since a low in July a return of 40,666 percent. That is, if you had invested $ 1,000 in the coin at the time, you would now have Floki Inu worth over $ 406,000. In the meantime, the developers of the coin had withdrawn from the project, but the project was revived a little later through donations totaling over a million dollars from the community.

Spin-offs such as Shiba Floki, Baby Flocki Inu or Babyflocki also grew rapidly in the hours after the tweet. Elon Musk has renamed his Twitter account to “Name” since Monday. A possible explanation could be that this should be an indication to pay close attention to the name of the cryptocurrency when investing in order not to fall victim to fraud.

Musk’s tweet was nowhere near the first time the Tesla CEO tweeted about Shiba-Inu-inspired cryptocurrencies. In 2020, Dogecoin was a recurring topic on his feed. As a result, the meme coin had grown by thousands of percent in the meantime. Musk had even declared that the meme coin, which was quasi-abandoned at the time, could one day become the world currency.