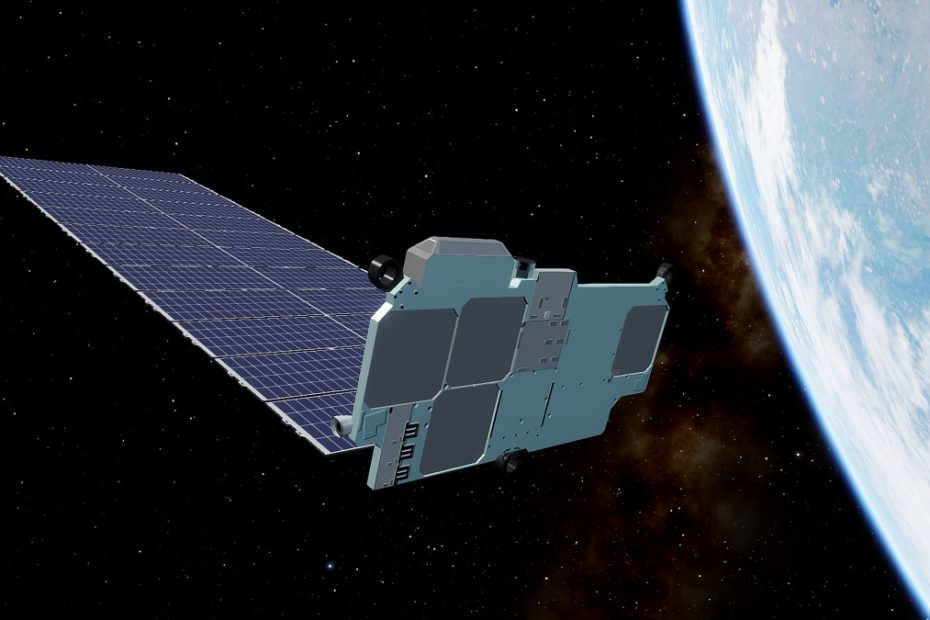 SpaceX boss Elon Musk has promised significantly more speed for the Starlink satellite internet via Twitter this year. The service should be available everywhere on earth by 2022 at the latest.

Starlink, the satellite Internet from Elon Musk’s space company SpaceX, is said to have several thousand users worldwide. The starting signal for the test phase was also given recently in Germany. A first Starlink set, with which a functioning connection could be established in this country, caused a stir at the end of January. Now Musk has announced a doubling of the speed for this year via Twitter.

In a further answer When asked by a Twitter user about coverage, Musk said that “most of the world will be served by satellite Internet by the end of this year”. The coverage should then be complete by 2022 at the latest. Musk also pointed out that mobile communications and thus mobile Internet will always be superior to satellite Internet in urban regions. The supply of Internet via satellite is best for those regions with a low to medium population density.

Starlink will start in Germany in summer 2021

SpaceX has currently put nearly 1,200 into orbit. According to SpaceX plans, a total of up to 42,000 Starlink satellites could orbit the earth in the coming years. The service could actually bring internet to the most remote places soon. But that has its price. In Germany, SpaceX calls for 99 euros per month, plus one-off costs for the set and the setup of 549 euros. In this country, the service could officially start in the summer.