Elon Musk can only laugh about it 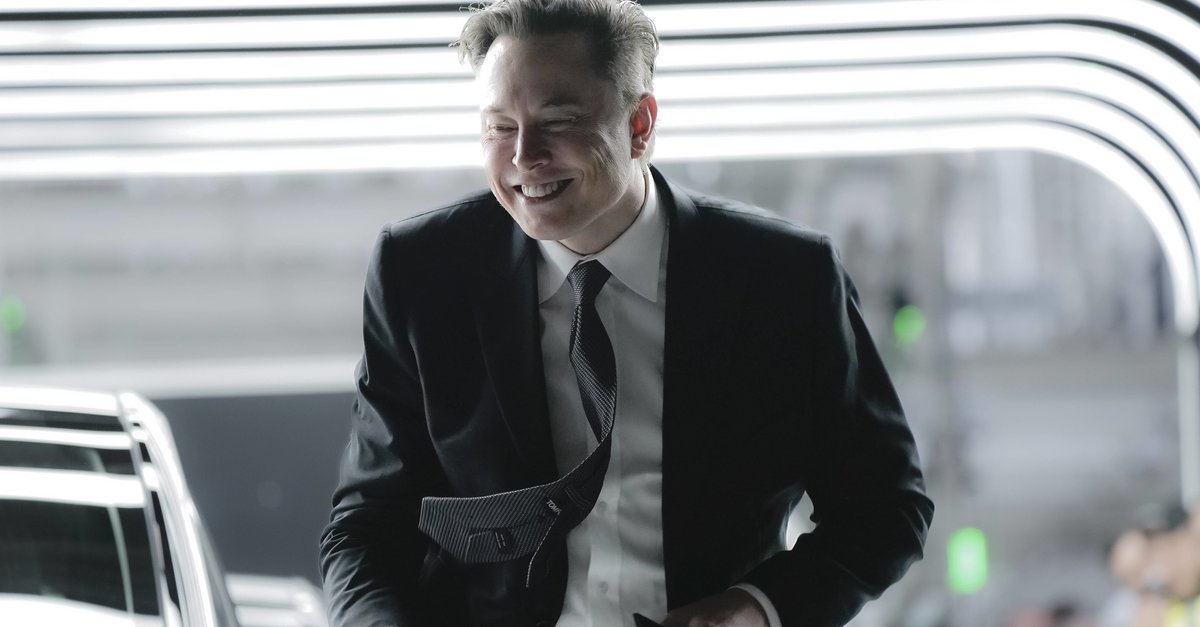 Many users fled to Mastodon after Elon Musk took over Twitter. However, the platform is probably not a long-term replacement for Twitter, as new figures show. Activity at Mastodon is said to have already dropped significantly.

When Elon Musk took over Twitter for $44 billion, quite a few users looked for a possible alternative. The Mastodon platform was and is considered the hottest candidate. According to a new study, many former Twitter users have indeed switched, but the peak could already be passed again.

At the beginning of December 2022, Mastodon had 2.5 million active users. This number is in just a month according to official figures dropped to 1.8 million. At its peak in mid-November, the platform welcomed 130,000 new users per day (source: The Guardians). The total number of Mastodon accounts created is estimated at 9 million.

Unlike Twitter, which is designed as a central platform, Mastodon goes a decentralized way. The first setup is a bit more time-consuming. Mastodon itself is also found to be more difficult to use.

According to a survey conducted by the YouGov opinion research institute at the end of October 2022, 80 percent of those surveyed over the age of 18 had by then never heard of mastodon.

In the video: How Mastodon works.

After chaotic takeover of Twitter through Musk there was a first noticeable leap up at Mastodon. Many more users said goodbye to Twitter as Musk fired thousands of employees.

The figures from the platform also show that the allowed return of Donald Trump to further escape movements towards Mastodon have taken care of. The last big leap came in mid-December, when Twitter suspended the accounts of several journalists.