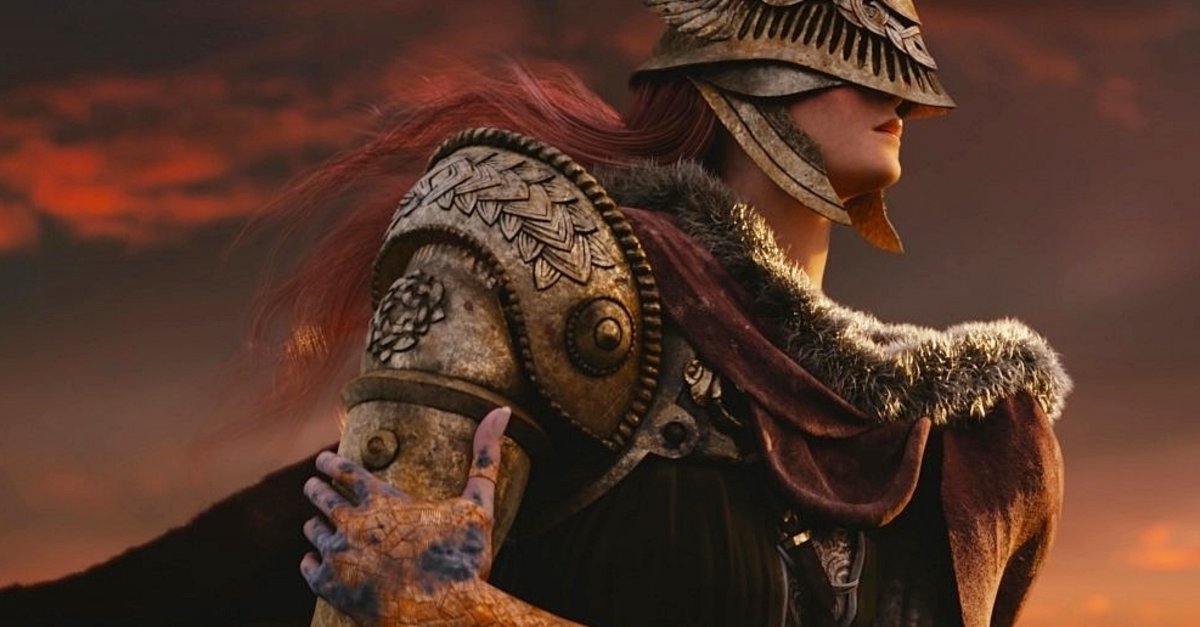 E3 2021 is already underway and was initiated with the Summer Game Fest. As part of the livestream, Geoff Keighley presented numerous games that you can look forward to in the coming weeks and months. We summarize the most important highlights for you.

Artists, actors and numerous developers gathered for the big livestream of the Summer Game Festival – part of E3 2021. Geoff Keighley announced information about previously announced games, but tonight there were also numerous surprises. We summarize some highlights for you.

Go on an epic adventure full of whims, wonders and powerful weapons! Bullets, magic and broadswords collide in this chaotic fantasy world brought to life by the unpredictable Tiny Tina.

Slip into the role of a hero and plunder, shoot, slash and throw your way through unusual monsters and loot-filled dungeons in search of the tyrannical dragon lord. Everyone is welcome, so join the group, put on your adventurer boots, and be chaotic great!

A great game for Borderlands fans, and a good start for those who want to become one. Tiny Tina’s Wonderlands is expected to be released in early 2022.

Hideo Kojima was also at the Summer Game Fest, but didn’t get much out of the upcoming games – except for the surprising announcement of Death Stranding Director’s Cut for PlayStation 5.

A Release date has not yet been announced. We will keep you up to date.

Jeff Goldblum was a guest at the Summer Game Fest to present the sequel to the popular dinosaur game Jurassic World Evolution.

The next season of Call of Duty is in the starting blocks and brings a lot of new content.

InnerSloth developers are constantly working on new content for Among Us.

New tasks await you, with “Hide” a new mode, achievements as well as new colors and skins – it will be colorful.

The popular first-person shooter Escape from Tarkov goes into the next round. In a trailer, the developer presents new areas in which you can soon fight for your survival.

Two Point Campus is the successor to the humorous business simulation game Two Point Hospital. Instead of a hospital, this time you are building your university and campus and, according to the developer, you experience the weirdest things.

With the “Fast & Furious” bundle, Rocket League is getting new and extremely fast content.

Soon it will be extremely bloody with Vampire the Masquerade Blood Hunt.

The game should appear in 2021 and you can already register for the Closed Alpha now.

The Dark Pictures: House of Ashes

After Man of Medan and Little Hope, House of Ashes goes straight to the next horror action adventure in the series. This time you are in 2003 and have to assert yourselves against bloodthirsty monsters in Iraq. Here, too, each of your decisions influences the course of the game.

Blizzard has not yet shown much about the upcoming game Overwatch 2, but as part of the Summer Game Fest there was at least a preview of two reworked characters.

Endless Dungeon is a tactical tower defense game in which you have to work together with your squad to protect your crystal from numerous monsters. Be smart or death is your only option in the game.

The team behind Fall Guys also reported back at the Summer Game Fest, at least briefly. A new skin is waiting for you: 2B by Nier Automata – about time too, don’t you think?

Especially “Left 4 Dead” fans will look forward to the improved successor Back 4 Blood. Until the game appears, you can sweeten your time with a new trailer.

If you are a fan of the iconic “Evil Dead” movie, you will definitely look forward to the video game version. Here you can decide whether you want to play on the good or the bad side – one way or another, many dead are waiting for you.

Evil Dead the Game should appear in 2021.

Elden Ring is finally back and a new gameplay trailer with epic scenes was released as part of the Summer Game Fest.

That was an overview of the highlights of the Summer Game Fest 2021. Which game are you particularly looking forward to? Was there a positive surprise for you or are you not interested in these games? Visit us on Facebook and write us your opinion in the comments.