Edeka makes fun of vaccination opponents – with an ingenious action 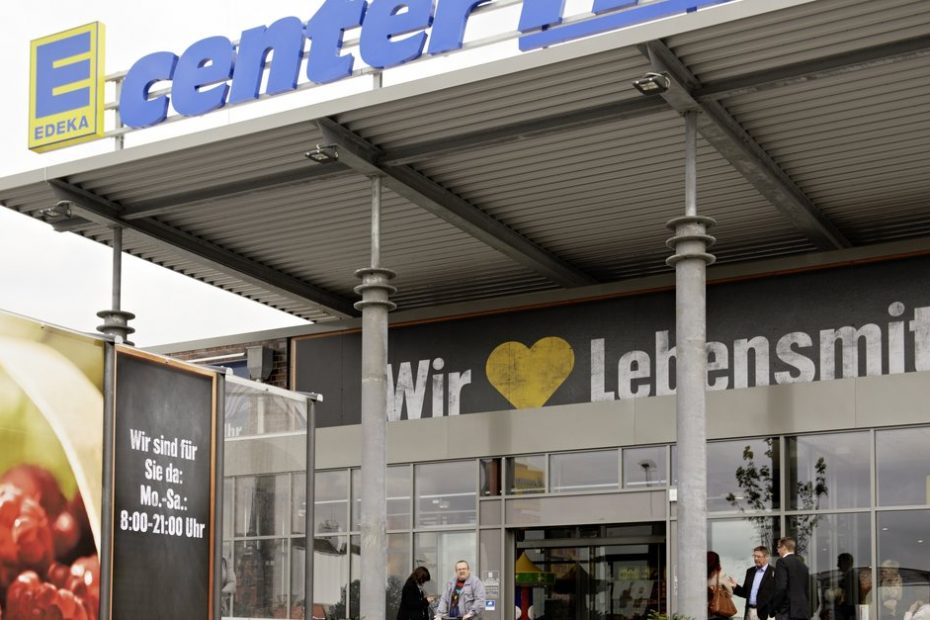 Laughing is good, especially in difficult times – that is what the team at a Bavarian Edeka thought. The employees are currently ridiculing conspiracy theorists with a brilliant idea. And that works.

Sometimes you just can’t help but burst out laughing in disbelief, so conspiracy theories sometimes get so heavy – especially during the corona pandemic. The social media team of an Edeka store has now taken on one of them and is thus targeting anti-vaccination campaigners who fear that computer chips would be injected with the corona vaccine.

So Edeka Wollny from Friedberg in Bavaria turned to his customers on Facebook to explain: “Unfortunately, we had to find out that some of the first-generation vaccination chips can be impaired when shopping, as they occasionally interact with our article surveillance systems and trigger false alarms can.”

Anyone who can still remember a shopping spree on the weekend before Corona understands what is being alluded to here: Who has not already triggered an alarm at the door in the next store with shopping bags? The Edeka Wollny team also has the solution ready. The “vaccination chip” can be read by general practitioners, veterinarians or in hospitals to determine which chip version was used. Updates for the faulty hardware-software combination are already being promised.

For customers who are demonstrably (!) Affected by the false alarm from the “vaccination chip”, there should be a 25 euro voucher – to be redeemed at Edeka or directly at Microsoft. After all, the Bill & Melinda Gates Foundation for conspiracy theorists is regularly associated with the surveillance chips that are supposedly vaccinated.

Humor from Edeka employees is popular

The sense of humor goes down well with many Facebook users and they get creative themselves: It is said that the second vaccination is important. The update for the “vaccination chip” is imported. Another commenter asks an eternal question: Apple or Microsoft? A Facebook user writes with a wink that he will wait for the competing product, the “iChip” from Apple.

The successful post was shared over 12,000 times on Facebook. The team from Friedberg has definitely attracted attention – and spread a little good mood.