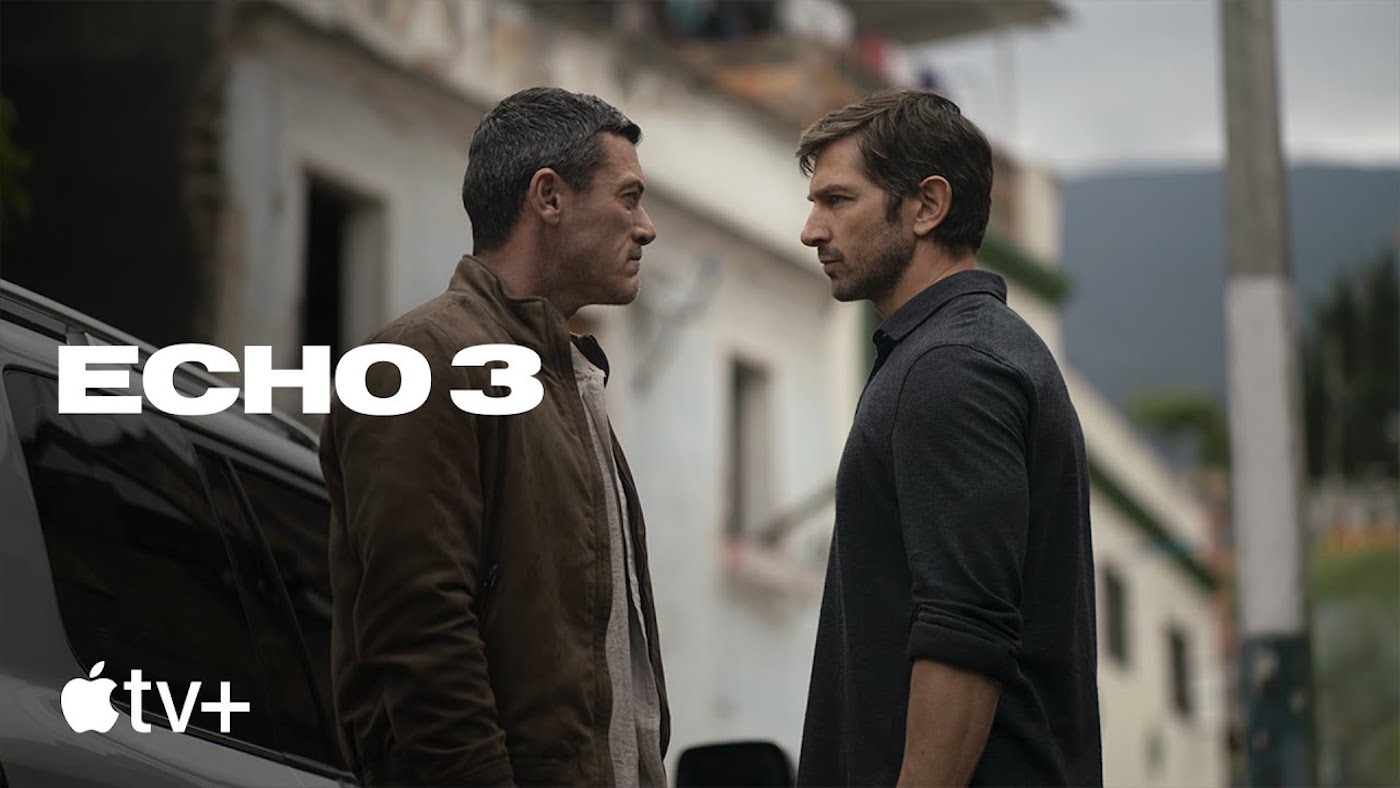 Made by the tandem Mark Boal and Pablo Trapero, the action series Echo 3 starts with a bang on the platform AppleTV+. Inspired by the award-winning series “When Heroes Fly” directed by Omri Givon and adapted from the novel “For Her, Heroes Fly” by Amir Gutfreund, Echo 3 tells the story ofAmber Chesborough, a young scientist, who is kidnapped near the border between Colombia and Venezuela. Bambi, Amber’s brother, as well as her husband Prince, both army veterans for the special forces, will set off in search of Amber after the authorities showed themselves to be very cautious in how to handle the case.

Luke Evans (Bambi), Michiel Huisman (Prince) and Jessica Ann Collins (Amber) star in this stirring series. We will not complain about the arrival of a series of pure action in Apple TV +, the genre being largely under-represented on the platform (this avoids a lot of nanars, but all the same…). The first 3 episodes of Echo 3 are immediately available on Apple TV+ and subsequent episodes will arrive each Friday.