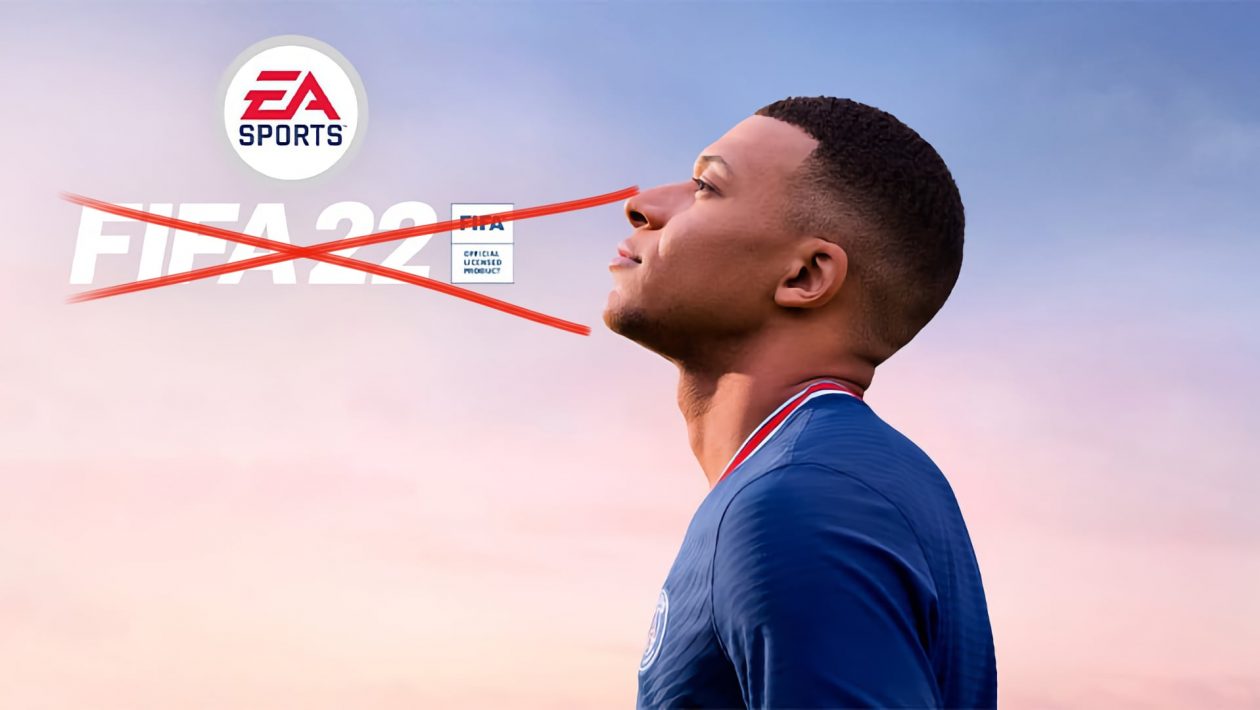 For Evolution Soccer by Konami, a few years ago it was renamed eFootball PES and this year again only to eFootball. But could you ever imagine that the name could be changed by the famous FIFA series from EA Sports? This possibility seems to be real on the table, however unlikely it may seem.

In a press release dedicated to the launch of FIFA 22, Electronic Arts gave players a little surprising insight into the future of the series and the brand. According to EA, they have a clear vision for the future of football. The company said it knows how important the authenticity of the whole experience is to this global brand. That’s why they dedicate such efforts to licensing players, teams, stadiums and complete leagues from around the world. They continue to invest in partnerships that make the most sense for players. At the same time, there are competitions that you will not find in the competition. As a result, EA believes, FIFA has no rival in this field.

“We’re working on the idea of ​​renaming our global football game from EA Sports.”

But this statement only paves the way for a potentially very surprising or even shocking turn. “We are working on the idea of ​​renaming our global football game from EA Sports. This means that we are reviewing our name rights agreement with FIFA (International Federation of Football Associations, ed. Note), ”explains Electronic Arts, noting that this section is separate from all other official partnerships and licenses across football. the world.

According to EA, the future of football is big and bright. “Our priority is to make sure we can continue to deliver the best interactive football experiences,” concludes EA, who say they thank you for their support and feedback for this year and look forward to the future of football. A very strange statement in the report, which is primarily devoted to the fact that the new FIFA 22 has already reached 9.1 million players since its launch. And it seems unlikely that the publisher would have opened this potentially explosive topic publicly at all if he hadn’t seriously considered renaming it.

Under the name FIFA, the football series has been published by EA since 1993, when FIFA International Soccer debuted for Mega Drive, which was later also released on other platforms. It was the first game with a license from FIFA, which gave it its name.