E-cars under fire: Minister of Transport calls for alternatives 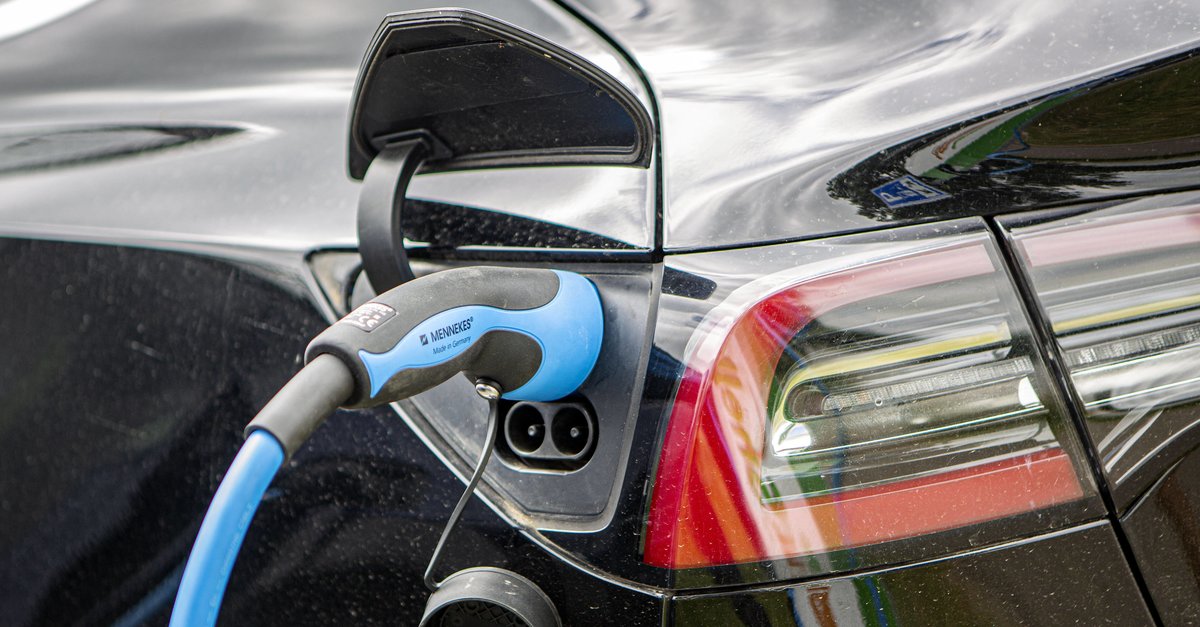 The future belongs to electric cars, as German business and politics are largely in agreement. Other drive types should also be taken into account, demands Federal Transport Minister Volker Wissing. A one-sided focus on battery-powered cars is the wrong way.

As part of the IAA Transportation commercial vehicle trade fair that is currently taking place in Hanover, Federal Transport Minister Volker Wissing (FDP) advocated a parallel expansion of climate-friendly types of drive expressed in electric vehicles. Only battery-powered cars – also known as BEV – are the wrong way. Instead, “all areas of technology should be kept open”. An exclusive focus on electric motors harbors dangers.

Electric cars: is it worth buying?

The transport minister is not alone in this assessment. At the IAA Transportation, he received support from Bosch Managing Director Markus Heyn. According to him, politics must now support the expansion of commercial vehicle charging stations as well in the future also hydrogen filling stations promote more. Now it is a matter of creating the right framework conditions:

According to the Federal Ministry of Transport, around 330 projects for climate-friendly road freight transport with a total volume of a good 190 million euros approved. When it comes to hydrogen, Wissing is confident that it will be able to procure the required quantity in the next few years. Pure hydrogen will also remain imported goods.