E-car bargains are getting better: the manufacturer drills into blockbusters 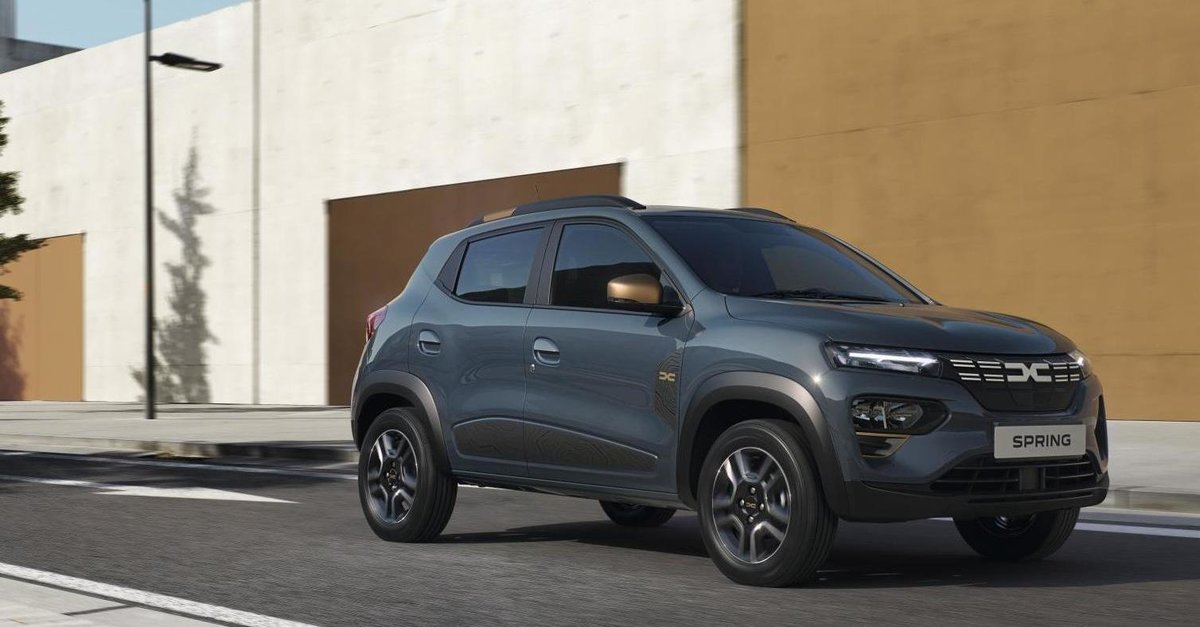 Dacia is now offering a new version of one of the cheapest e-cars in Germany that has more horsepower. In terms of price, the Dacia Spring Extreme Electric 65 only goes up slightly. The Renault subsidiary has also thought of a new color.

Since the market launch in 2021, Dacia has been able to sell its Spring Electric 18,500 times in Germany. That should also be due to the price, because including e-car funding it is for less than 20,000 euros to get. However, customers also have to accept that it is not exactly a horsepower monster – and the certification from 0 to 100 km/h takes almost 20 seconds.

Anyone who has already had their eye on the Spring Electric and was a little put off by its performance should check out the just presented extreme variant take a closer look. The Dacia Spring Extreme Electric 65 no longer has 44 hp, but the eponymous 65 hp (source: Dacia). Records will certainly not be broken in this way, but the performance increase should have a positive effect in everyday life.

In addition to more horsepower, Dacia has given the new Spring more torque and, according to its own statements, has optimized recuperation. However, there has been no change in the range of the e-car and the capacity of the battery. According to the WLTP standard, you can continue maximum 225 km per battery charge to reckon with. The new variant with 65 hp is also available in slate blue. Dacia has opted for copper-colored accents here, for example on the exterior mirrors and the wheel hubs.

More about the Dacia Spring Electric in the video:

The extreme spring can now be purchased in advance, with delivery according to Dacia before the summer of 2023 to go out Including e-car funding, which in this case is 4,500 euros, the Dacia Spring Extreme Electric 65 is available for around 20,000 euros.