Dying Light 2 will not be released this year -apkrig 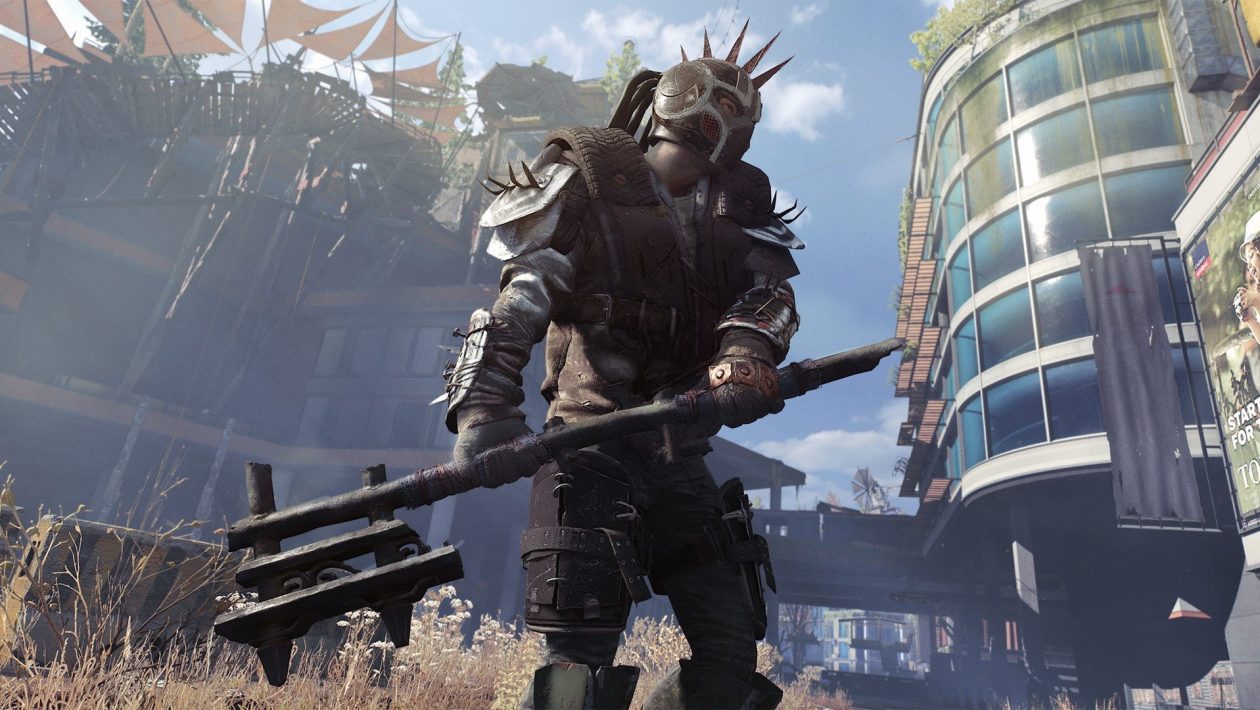 Dying Light 2 Stay Human from Polish Techland was postponed again. This time from December 7 to February 4. According to the developers, they rely on honest and transparent communication with fans, and the game is almost ready. It is complete in terms of content and the authors are now testing it. They reiterate that this is by far the largest and most ambitious project they have ever done. But they realized that in order to live up to expectations and their own vision, they needed extra time to optimize and capture the overall experience.

The authors apologized for keeping the players waiting for a while, but they did not want to compromise on high demands or make any compromises. However, if you can’t wait for Dying Light 2, the studio offers at least a small patch in the form of another thorough look at the game. Next month, selected representatives from the media and content creators will try out the novelty. A PC and console version will be available as part of a series of preview events around the world. These lucky ones will share their experiences with the rest of the players.

Until then, the authors thank the whole community. Without the fans, their support and feedback, they would never have gotten that far. And in addition to regular news, Techland promises a special surprise for this month. The game was introduced at E3 in 2018 and was originally scheduled to be released in the spring of 2020. Some may be disappointed by another postponement, but remember that it is better to delay the game than to release it unfinished. You don’t have to go far for an example. Just remember the other expected Polish games.