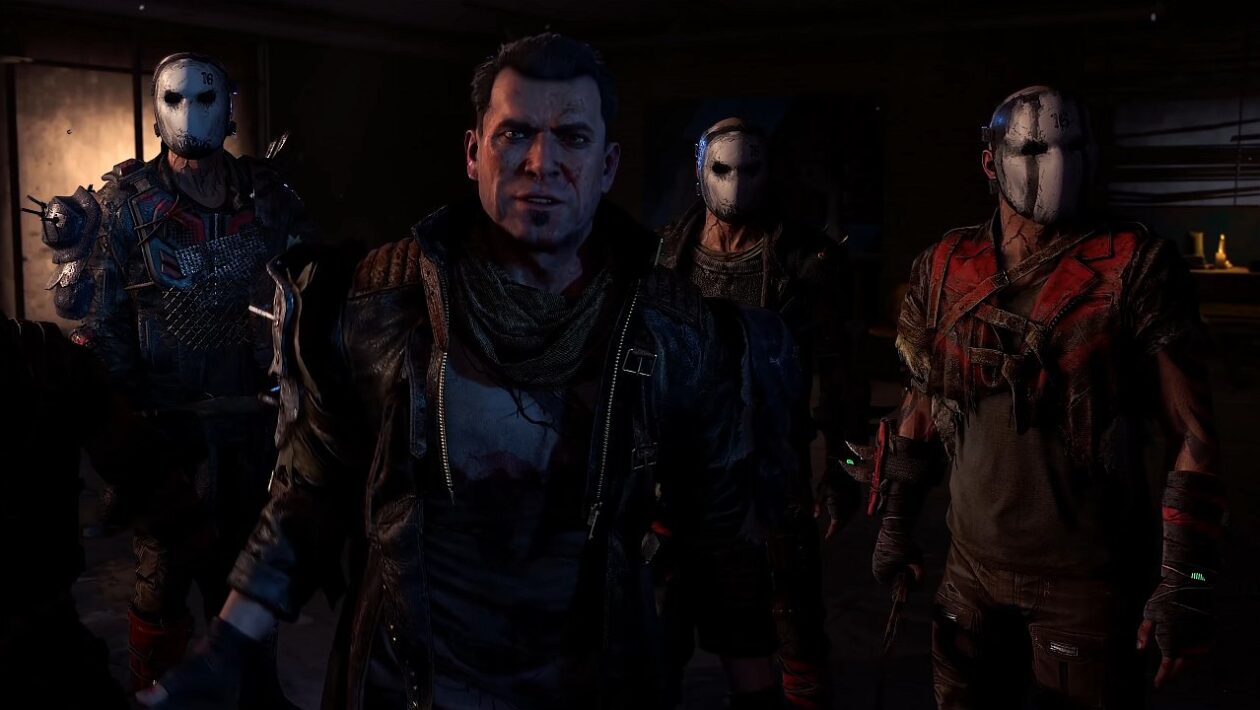 Developers from the Polish studio Techland planned the last broadcast of the show Dying 2 Know yesterday evening, through which they introduced the players to the upcoming news and aspects of the expected Dying Light 2: Stay Human. As the moderators pointed out at the beginning, this is the last episode, but on the other hand it means that the game is finally ready to arrive three and a half years after its announcement and nothing stands in the way of it happening on February 4. Nevertheless, there are still a few rest that the authors of the game wanted to make, including demonstrations of what the game will look like on the consoles of the previous generation. To this end, they provided viewers with a comparison and it must be admitted that Dying Light 2 makes a very attractive impression regardless of the platform.

On the other hand, Techland has not yet released any specific information on image resolution and frequency, although there have been vague indications in the past. If you watch the video – the part with shots from the console versions starts at timestamp 6:05 – at first glance you will not miss the reduction of the viewport for shots that do not fill the full 4K resolution of the Dying 2 Know program. The second thing is the obvious difference between the fluency in the game running on the PS4 / Xbox One and the PS5 / Xbox Series X, which suggests that at 60 fps, the Dying Light 2 can only run on new consoles. However, as we have already mentioned, Techland has not yet published any obligatory table with resolutions and framerat, and the only thing we can refer to in this regard is the information from June 2018, when the game was introduced.

Whenever cooperating players encounter a decision-making situation, everyone will be able to express their views and the host will then decide whether to follow their partners’ voices or whether they will go their own way.

At the time, chief designer Tymon Smektała said in an interview with WCCFTech magazine that the priority for his team is to reach 60 fps than to offer 4K resolution, but this estimate, which is over three years old, may no longer apply. In a more recent interview that Smektała gave to the MP1ST newsroom last November, it was stated that the game on old consoles Of course will not be able to draw from such performance as the current generation and Dying Light 2 on the PS4, respectively. Xbox One, in his words does not offer the same framerate. In the case of the PS5 and Xbox Series, it is set to 60 fps without ray tracing, with the proviso that, thanks to VRR support, it is possible to achieve higher values ​​on the respective displays.

But the image of Dying Light 2 on consoles was not the only thing discussed in the last episode of Dying 2 Know. The developers also provided a brief look at the cooperation, in which it will be possible to go through the whole game from start to finish. Even here, the developers thought that Dying Light 2 would benefit from important story choices and decided to incorporate a voting mechanism for cooperation. Each time players encounter a decision-making situation, everyone will be able to express their views and the host will then decide whether to follow their partners’ voices or whether they will go their own way. The subsequent demonstration did not reveal much, but considering that there are only three weeks left until the release, the wait will not be uncomfortable. And if you still want another look at the game, rewind the video to 14:26, where another stylized demonstration of mixing cutscenes and gameplay begins.