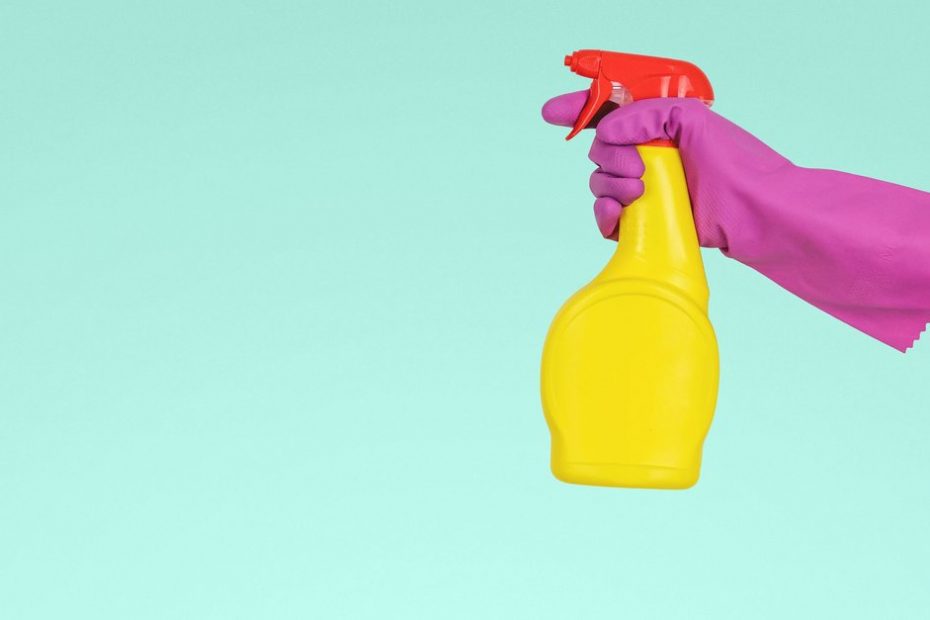 After the cleaning tool CCleaner has damaged its reputation with various questionable actions, more and more users are looking for a usable CCleaner alternative. It actually exists and it’s not only fast but also free.

The alternative to the CCleaner is called “BleachBit“. The open source program is available for Windows and Linux in a portable or installation version. If you are looking for a cleaning program whose code is openly available, which does not offer any surprises and does not set up other software during installation, you should take a look at the tool.

What can BleachBit do?

The program is careful and minimizes dangers by issuing warnings for critical cleaning options. In each section, to the right of the selection, it is explained what type of files it is.

The tool is free, but is constantly being developed and updated. For the CCleaner you would have to pay around 20.00 € per year pay, which is not justified by noteworthy functions. On the contrary: BleachBit does without a “registry cleaner”, the benefit of which is at best doubtful and often enough leads to system damage.