How hard do you usually kill a mosquito when you have found the ‘culprit’? From now on, it is better not to hit a mosquito hard to death. With the Mosquito Alert App you can help researchers in their research into the mosquito.

With the Mosquito Alert App you can help European researchers in their research on mosquitoes. Europe-wide, research is being conducted into the various breeding grounds of (disease-causing) mosquitoes. Not only in the Netherlands, but throughout Europe. By gaining insight into this, they hope to fight mosquitoes better. In addition, there must also be better insight into where the risk areas are.

Climate change is increasing the chances of the normal known mosquito transmitting tropical diseases. In addition, the tiger mosquito has already been spotted in the Netherlands. The researchers want to get a better picture of everything with the Mosquito Alert App. People’s help is needed for this. For the mosquito research, a photo can be sent and/or a report can be made via the app. You take the photo of the mosquito and possibly the mosquito bite. To prevent a mosquito from becoming unrecognizable, the advice is; don’t hit the mosquito too hard.

According to the NOS, the application is already a great success in Spain. There, the distribution of the Asian tiger mosquito has been well mapped out thanks to 18,000 photos. You can contribute by downloading the Mosquito Alert App on your smartphone via the button below. After installation, you will first receive an explanation of how you can best use the app. 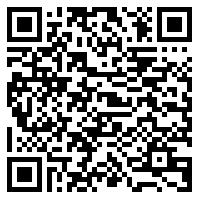 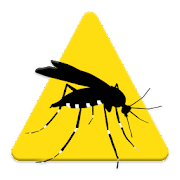