Don’t fall for this scam 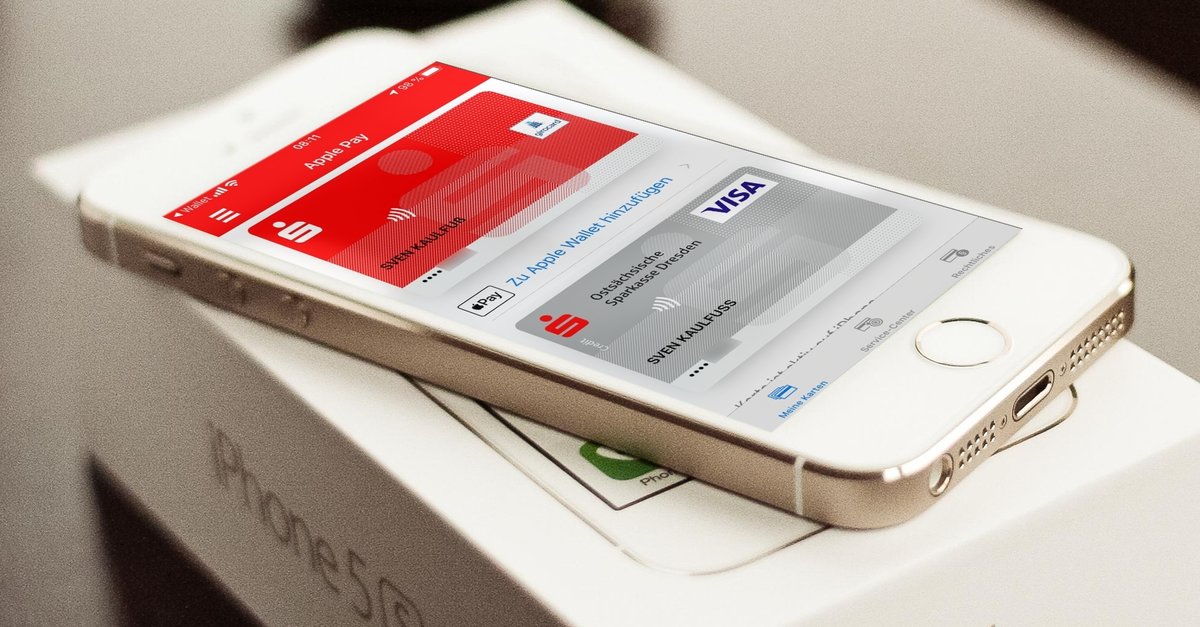 Attackers are currently buttoning up Sparkasse customers. With a simple SMS they try to get personal data from the victims with the TAN trick. Don’t fall for this trick.

Sparkasse customers have to be careful with TAN-SMS

Not only SMS with the content of a fake DHL dispatch notification are currently in circulation, but now also SMS that Focus on Sparkasse customers. An SMS from an unknown number claims that the TAN procedure has expired and that you are Register again at an Internet address for the TAN procedure should. Looks completely harmless at first, but the URL that you should click on does not come from the Sparkasse, but from the attackers and looks like this:

If you click on the link, the access data for the Sparkasse account should be entered. Anyone who does this has a problem, because this is how the attackers have the access data and any other personal information. Anyone who has received such a text message should under no circumstances click on the link. All Sparkasse customers who do not expect SMS from the bank and who pay close attention to the address should be particularly attentive. You should always be skeptical about emails too.

Be careful with text messages and emails. We explain what phishing is in the Video:

Large data leaks lead to a new series of phishing

Only recently there was a major data leak on Facebook, which could be partly responsible for the fact that many cell phone numbers were stolen, which attackers are now using to search for victims. A few days ago it became known that attackers wanted to fake DHL SMS and install a virus. Even the Federal Office for Information Security (BSI) warns of these attacks. Sparkasse customers are now the target. Further attacks with well-known names of companies could follow in the future. That could just be the beginning. So if you get an SMS and can’t do anything with it, regardless of which company, you should always be skeptical and not click on links that have unknown URLs.