Does this cult event still have a future? - Free to Download APK And Games Online

Does this cult event still have a future? 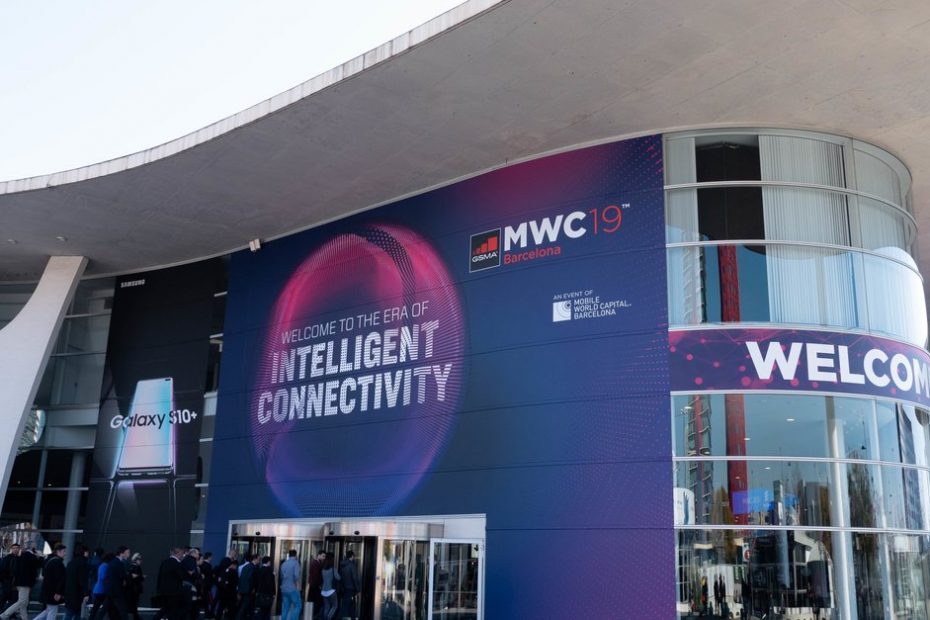 Last year, MWC 2020 had to be canceled due to the corona pandemic. This year there could also be a risk of cancellation, so there will be no on-site reporting, only via live stream and press release. The first manufacturers are already out. 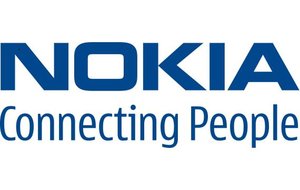 MWC 2021: Sony, Nokia and other manufacturers drop out

The Mobile World Congress is actually taking place in Barcelona at this time. The most important mobile trade fair of the year always has a lot to offer. Almost all manufacturers are on site and show their latest products. This year in particular, the 5G standard would have made it important to have a large stage for new products. But nothing will come of it. For the benefit of the employees, Nokia, Sony, Ericsson and Oracle have already decided against participating – reported GizmoChina.

Just like last year, other manufacturers could now follow suit. The organizers wanted to go through the MWC 2020, but withdrew due to the many cancellations. That year was even a later date in June under discussionso that the vaccinations can go ahead and there are enough tests available. Whether certain manufacturers can enforce this plan, time will tell. In the end, the infection process will decide whether such an event can take place with visitors from all over the world – or not.

Our visit to the MWC:

Is the cult event about to end?

Although MWC 2020 was canceled, many exciting products came onto the market. If the cult event is canceled this year, many manufacturers could do without it completely in the future. It would of course be a heavy loss for Barcelona, but not so much for manufacturers. After all, Samsung now prefers to organize its own events than having to share the stage with the competition. It is quite possible that the MWC will soon no longer be the trade fair that we are used to.