Does the Crash upgrade to PS5 not work for you? The authors solve it -apkrig - Free to Download APK And Games Online

Does the Crash upgrade to PS5 not work for you? The authors solve it -apkrig 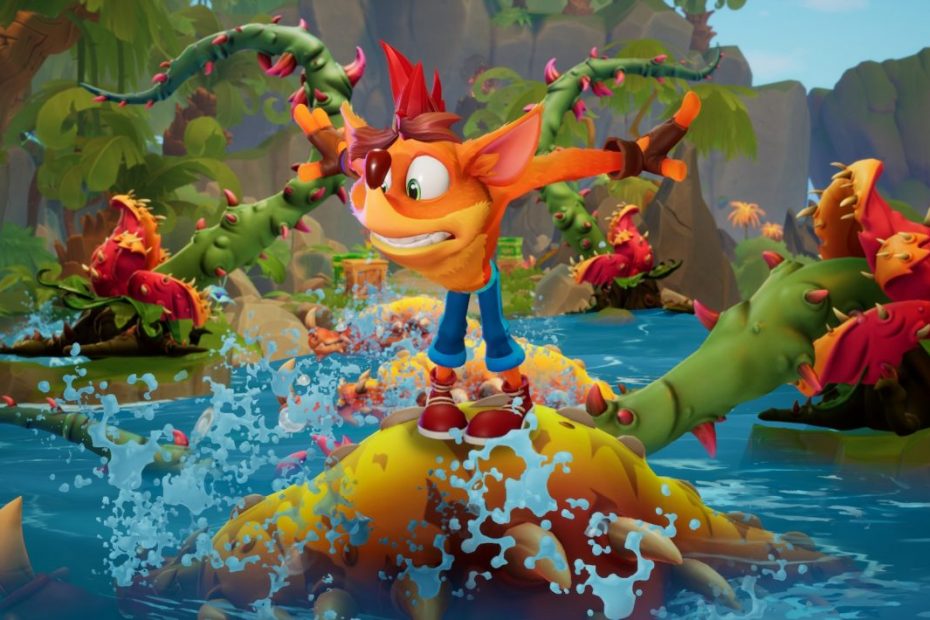 Crash Bandicoot 4: It’s About Time from October 2020 jumped on other platforms a few days ago. The versions for Switch, PlayStation 5 and Xbox Series were released on March 12. And the unofficial mascot of the original PlayStation is due to arrive on PC on March 26. You may remember that some time ago we were tempted by the fact that owners of existing versions can count on a next-gen upgrade for free (unlike Tony Hawk, for example) within one console family and transfer the saved position with them. But it didn’t go without problems.

We’re actively investigating an issue where some players are having problems upgrading their version of #Crash4 from PS4 to PS5 . Stay tuned for updates.

As fans on PlayStation have pointed out, some players have trouble upgrading the PS4 version to PS5, or upgrading it for free. Activision responded by saying that the developers from Toys for Bob are already working with the publisher to fix the problem. This is not the first such case. In the past, similar problems have occurred in Europe, for example, in the case of boxed versions of games from Ubisoft, such as Assassin’s Creed Valhalla or Watch Dogs: Legion.

We are aware players in the UK are experiencing issues upgrading physical versions of some Ubisoft games from PS4 to PS5. We’re working to resolve this, and can confirm anyone experiencing this issue will still be eligible for their free upgrade. Stay tuned for more information.

As we wrote before, owners of next-gen consoles can look forward to improved graphics in 4K and 60 FPS. Recording is also faster thanks to SSD storage. PlayStation 5 owners can also enjoy support for the DualSense driver and its adaptive triggers. The game also supports activity cards, thanks to which you can work your way up to missing trophies, for example.

The PC version will sell for $ 40 and you can find it in the Blizzard Shop. Anyone who pre-orders the game can look forward to more skins. The boxed version for the Switch has been delayed in some regions, but the digital is normally available for $ 40.