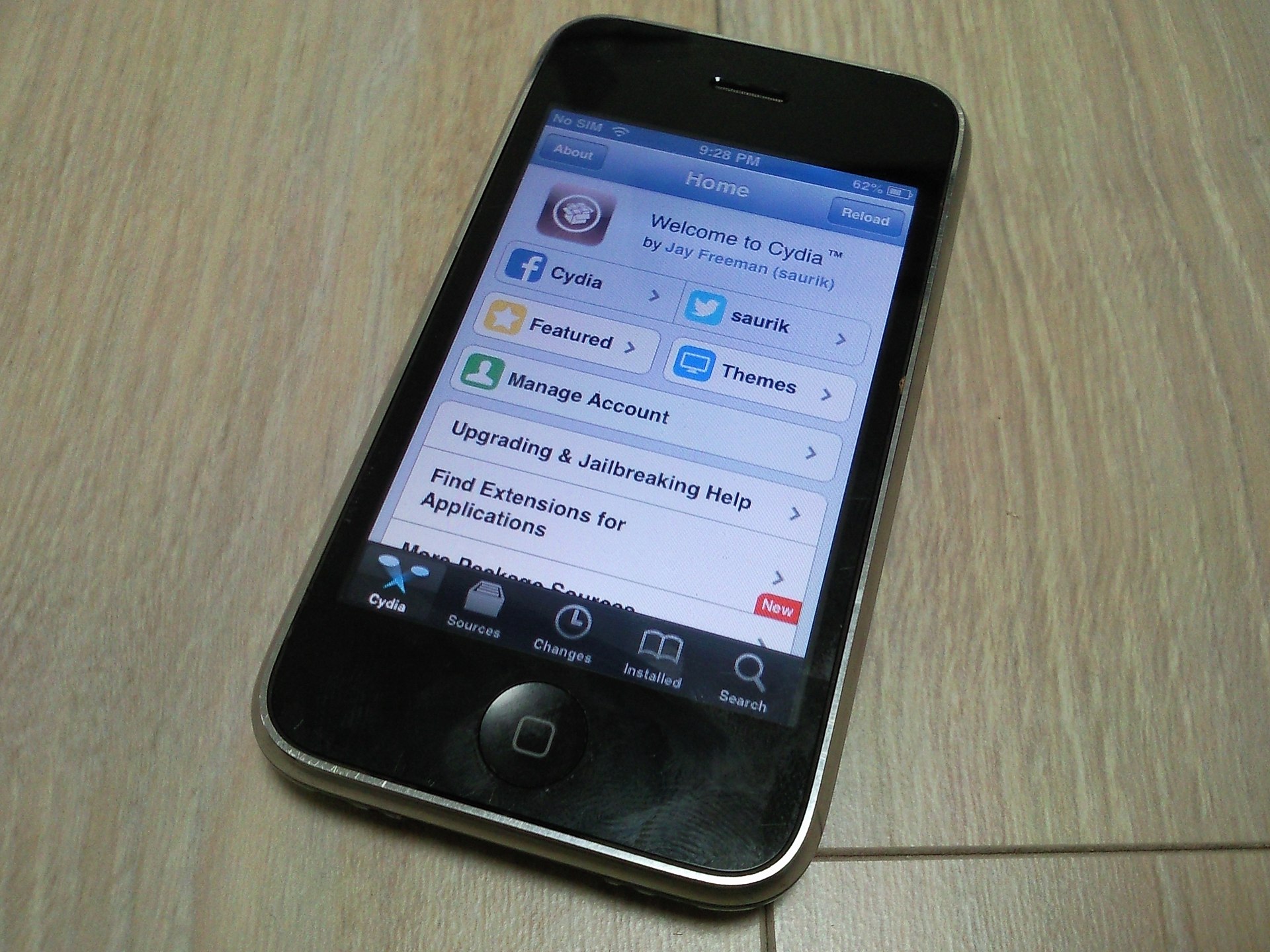 Apple has boarded up its operating system quite a bit. Jailbreaking allows you to break out and do things that Apple has banned.

What exactly is jailbreaking?

The phenomenon of jailbreaking has been around for as long as iPhones have existed. This is from 2007. It means that you break into the operating system of the iPhone and thereby bypass all kinds of security measures. For example, you can change the appearance of your iPhone screen or add new functions. A similar process called rooting also exists for Android.

What can you do with jailbreak?

The biggest advantage of jailbreaking is that you are able to remove unwanted features from Apple and add new things to iOS. For example, ringtones that are not from Apple or a browser other than Safari.

After you have jailbroken your phone, for example with the Cydia app, you can sideload these apps as it is called. That is downloading outside the App Store. And how about using your phone as a WiFi hotspot? This handy Android feature is also accessible on Apple, after jailbreaking.

Does it still make sense?

Many features that used to only be available after jailbreaking have now been incorporated into iOS by Apple. According to some experts, it therefore no longer makes sense to jailbreak with iOS 15. This is because jailbreaking also has many disadvantages. This voids Apple’s warranty and opens up all kinds of vulnerabilities to hackers. The apps that you download from unofficial App Stores can also be full of, for example, the Godfather malware. Jailbreaking also sometimes disrupts the operation of your phone and you can no longer download updates.

Is your phone jailbroken? Then you can also have problems if you trade it in at Apple. Fortunately, you can easily restore your iPhone to its normal state with a factory reset. Then you lose everything on it. The conclusion is: only start jailbreaking if you know what you’re doing and have a clear goal. Often you can also achieve that without jailbreaking. That is of course preferred.