Do you like it? Google has shown a new animation when launching applications 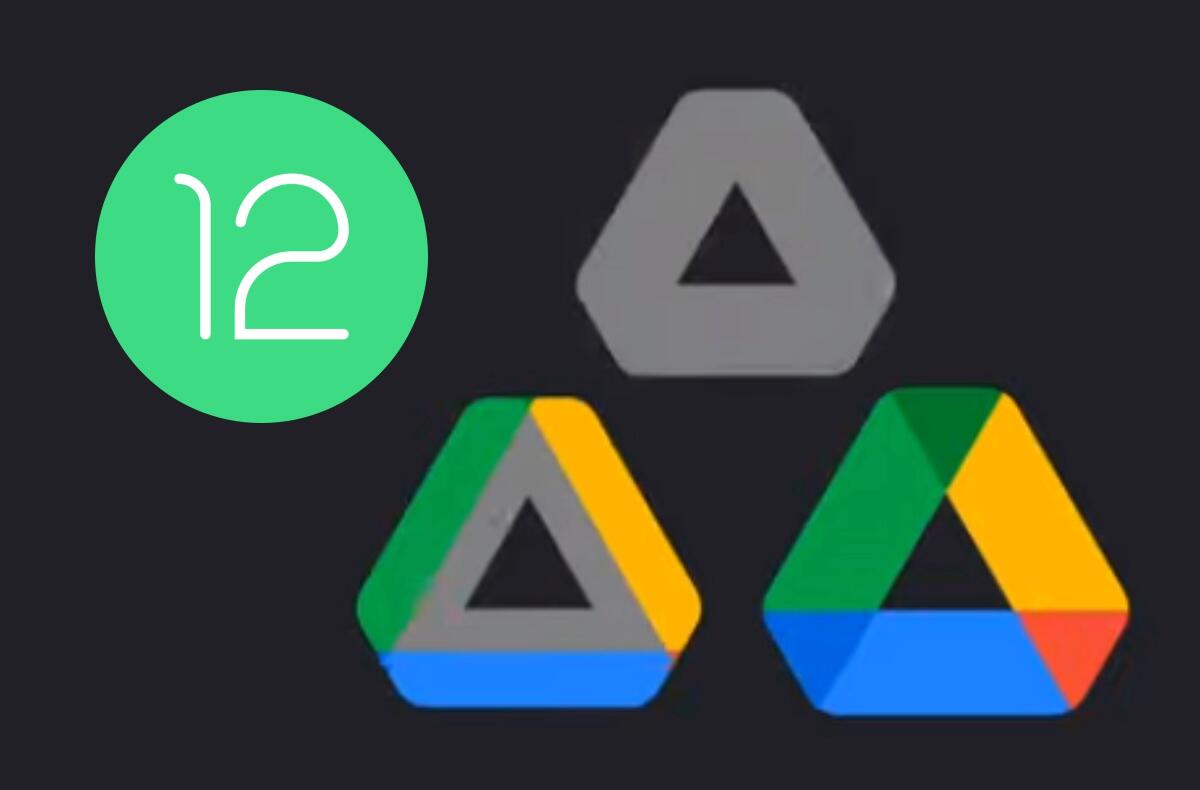 Along with the arrival of the new Android 12 system, users will also see a relatively noticeably reworked design. Both in the overall environment through the entire phone or tablet, but also within applications or widgets. One of the elements that lies somehow on the border between the system itself and the window of the selected tool is animation that accompanies the launch of applications. It will be new in the new version of Adnroid and developers will be given the opportunity to style it within certain limits in the so-called Splash Screen API set.

Google itself has now shown what this redesign will look like in its presentation. As a demonstration, he released an animation of the Disk logo. After launching this application, a screen with a familiar hexagon will appear the shape into which the colors are “pressed”. This should be very similar for other Google tools.

The demonstrated animation when launching the Disk application is available to all users of the twelfth Android with version 2.21.222.06.40. It can be assumed that they will have animated application launches in the new system always lasting about one second, which is the recommended time.

How do you like the previews from Android 12 so far?