Do Telekom, Vodafone and CO2 have to tremble? 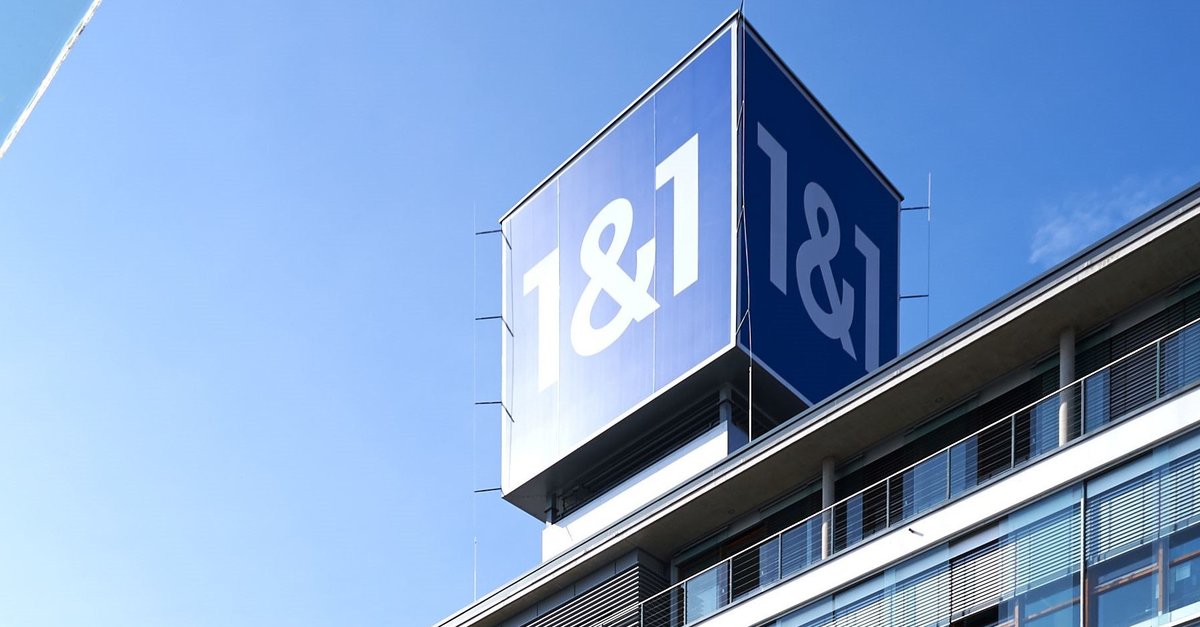 Something is happening on the German mobile communications market: The provider 1 & 1 has so far largely limited itself to fixed-line Internet and telephony. Now you set up your first own cell phone mast, which ensures cooperation instead of competition with Telekom and Co.

Update from July 20th, 2021: 1 & 1 does not consider the first transmission mast to be the starting signal for its own cellular network. This is “more planned Part of the cooperative white spots program, which was launched at the end of 2019 as a collaboration between all mobile network operators to better serve rural regions “, says company spokesman Wolfgang Wölfle (source: Golem). Accordingly, they do not want to install their own mobile radio technology there.

Nevertheless, it is the first mast that 1 & 1 Versatel Deutschland GmbH has erected. In return, 1 & 1 can also use masts that are set up by other operators as part of the program. “1 & 1 is planning the starting shot for the development of its own mobile communications infrastructure this year “, so Wölfle.

1 & 1 starts its own mobile network: first mast comes to Bavaria

Scene of the possible Revolution in the German mobile communications market is a small town in Bavaria: A new cell phone mast is to be built in Hesselbach, part of the community of Üchtelhausen near Schweinfurt. Hardly worth mentioning, you might think that the masts for cell phone systems are and are being built everywhere. But the Hesselbach mast will be special: It will be the first one that the new network provider 1 & 1 Versatel Deutschland GmbH will pull up (source: Mainpost).

1 & 1 marks a turning point: Gone are the days when German consumers had to say: Telekom, Vodafone or o2. Now a fourth mobile network operator starts with its expansion and – hopefully – brings a breath of fresh air. Previous offers from 1 & 1 were dependent on the networks of other operators.

The choice of location is significant: no prestigious location in the capital, for example, or in large cities such as Munich, Cologne or Hamburg was chosen. Not even the immediate vicinity of the company’s own headquarters in Düsseldorf. Instead it goes to the country, more precisely into the dead zone. A strategic decision that is well received locally: Johannes Grebner, Mayor of Üchtelhausen, sees the improved mobile network as a great opportunity for local companies, mobile working and learning at home (source: Üchtelhausen community).

The cellular network is ready, all you need is the right cell phone? We have the best smartphone bargains in Video compiled:

What does this mean for Telekom, Vodafone and o2?

But what does this mean for the German mobile communications market, how do the major providers Telekom, Vodafone and o2 deal with the fresh competition? According to Mainpost, Telekom wants the new mast use for your own network, the technology is open to all operators. They also expect a request from o2, because the operator’s LTE coverage can be expanded on site.

So you want to use the new infrastructure. First of all, the competition is more chance for everyone, because a deal with the other operators should also be worthwhile for 1 & 1. Hopefully, an additional mobile network in Germany will also provide for you in the long term Price war between the providerswhich then benefits the customer.