Disney + had an absolute monster year in 2020 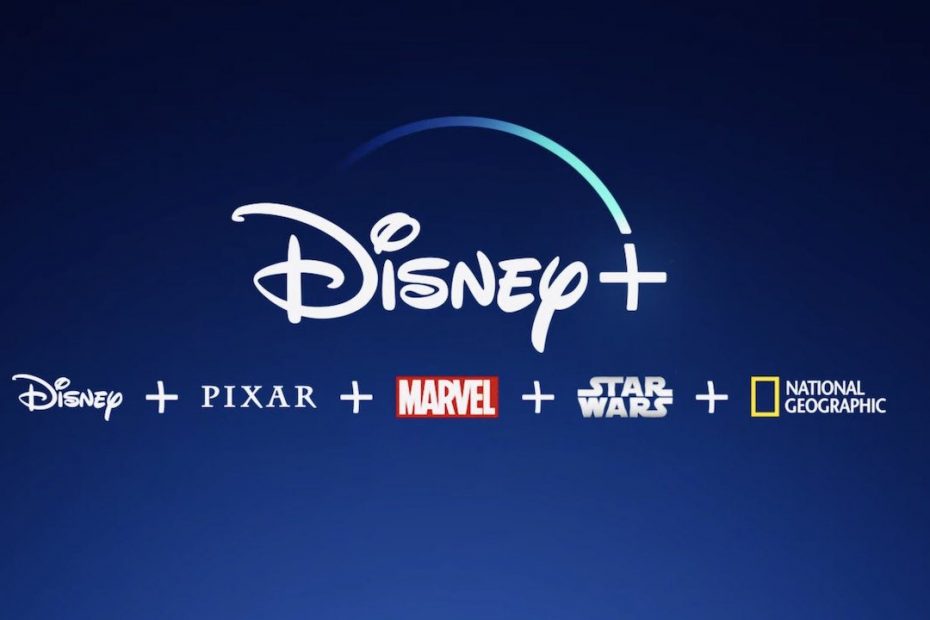 In 2020 Disney + took huge advantage of the fact that everyone was at home. The streaming service is reaching a significant milestone.

The past year has been a treat for Disney +. The streaming service undoubtedly benefited from the pandemic as the number of subscribers rose to more than 100 million. This ensures that the company will significantly adjust its course for the future.

Disney + could be seen in 100 million households by 2020, Bob Chapek, CEO of The Walt Disney Company, reveals. That is an increase of 5 million subscribers compared to last month. In contrast, as much as the streaming service is growing, they don’t even come close to Netflix.

That does not alter the fact that Disney has big plans for the coming period. Just like the big competitor, the animation giant wants to make a lot of its own content. So far, for example, The Mandalorian has been a huge success and Disney wants more of it.

The huge success of Disney + (…) has made us even more ambitious and inspired us to significantly increase investment in the development of high quality content. In fact, we’re aiming for 100+ new titles per year across Disney Animation, Disney Live Action, Marvel, Star Wars, and National Geographic.

More than a year ago, Disney + had just under 30 million subscribers, so by 2020 that will more than triple to 100 million. As a result, the ‘direct-to-consumer branch’ is given priority. In other words, Disney + is now the main body within the Walt Disney Company. Good news for Disney fans who want to enjoy the content at home (and are willing to pay extra).