Disappointment? Redmi Note 10S is said to take pictures like the original Pixel 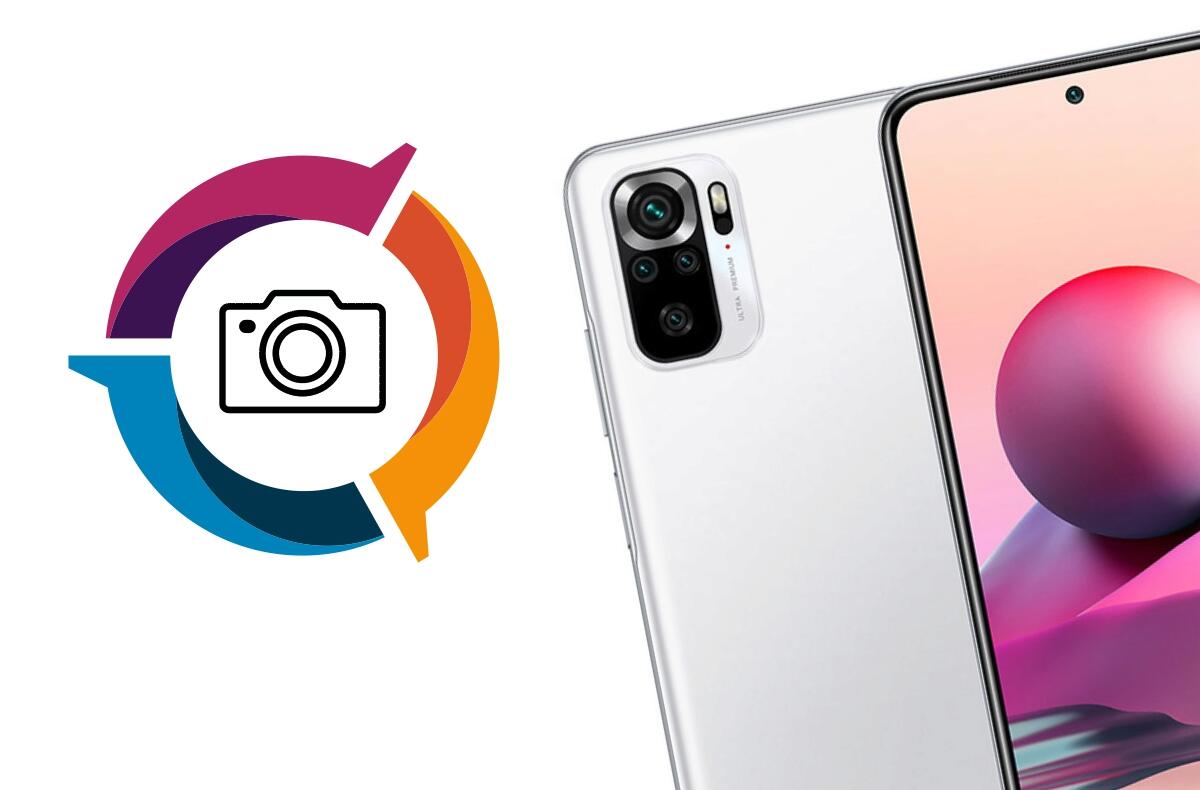 During September, the DxOMark server published a photo test of the Xiaomi Redmi Note 10S phone, which is sold on our market for a price of approximately 6.5 thousand crowns. Wondering how the cheapest representative of the 10th Redmi Note series is? In the overall evaluation, in which he managed to get 92 points, he is somewhere between the first Google Pixel model and the Apple iPhone 8 Plus. In general, there are four to five year old phones in the company, which it is not a completely flattering business card at first glance. However, with its very low price, it puts these competitors in its pocket.

When filtering phones with a price of $ 150 to $ 250, even the Xiaomi Redmi Note 10S is in second place for POCO X3 NFC. The Samsung A12 is right behind it. The Redmi mobil has accumulated its 92 points from the DxOmark editorial office, for example, for good exposure, high-quality white balance when shooting outdoors, video stabilization or low noise, and autofocus when shooting outdoors. On the other hand, criticism during the photo test fell on, for example, few details and poor textures, weak dynamic range or frequent problems with autofocus when shooting.

What do you say to the result of this mobile phone?