Did your mobile network not work? T-Mobile and O2 were down 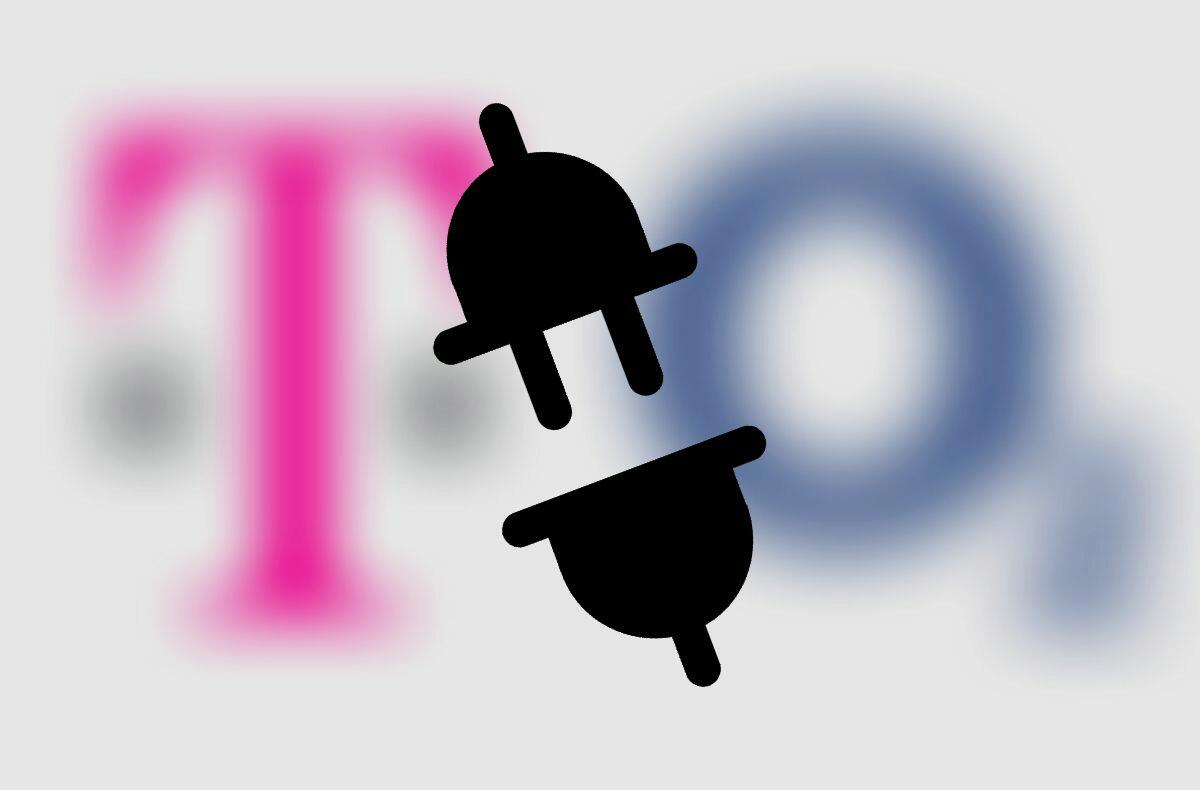 T-Mobile and O2 customers recorded roughly after noon today an hour and a half long outage of the mobile network. It concerned the regions in the Liberec and Hradec Králové regions, where the outage occurred due to as yet unexplained reasons on Wednesday around 12 o’clock. The service technicians managed to put the network into operation around half past two in the afternoon. The plight affected the end users of the two operators at the same time because they partly share the same infrastructure.

“This is a network that we share with T-mobil, so they had the same problems as us,” spokeswoman Kateřina Mikšovská told Seznam Zprávy. Her words and joint use of certain network elements also confirmed by the second operator. Both companies are currently trying to clarify why the unexpected outage occurred. At the same time, they are working to quantify the number of users it has affected. Approximately 990,000 people live in the Liberec and Hradec Králové regions.

Has this outage affected you?