Deutsche Bank and Co: termination due to changes in terms and conditions? 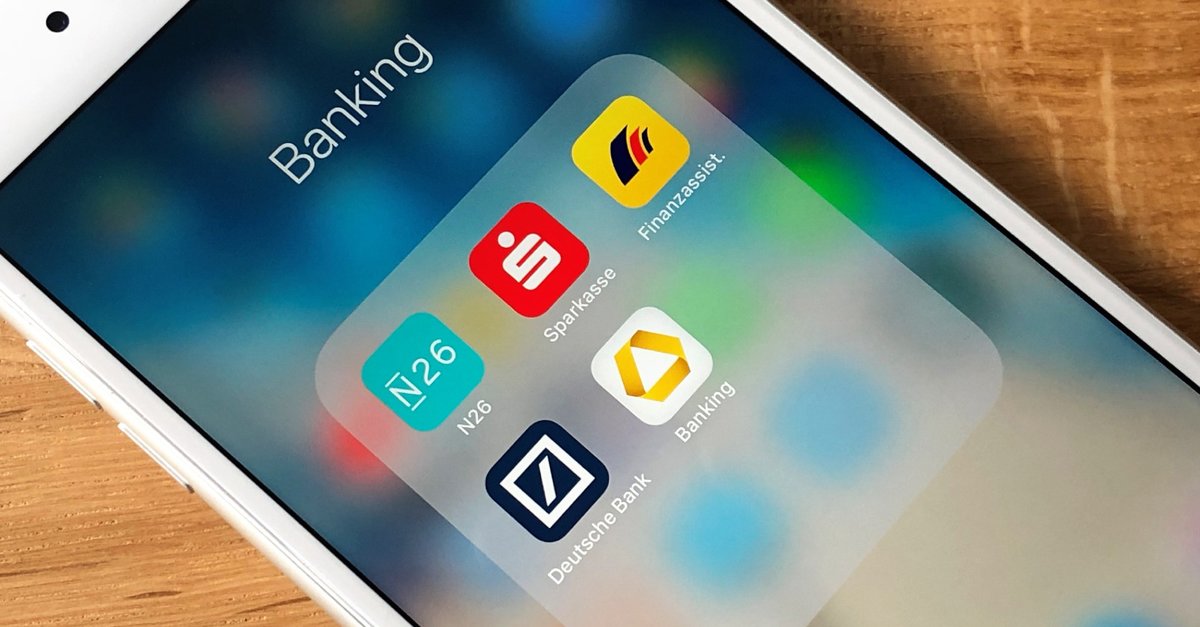 German banks have to change their general terms and conditions and get customers to agree. A Federal Court of Justice ruling from 2021 will ensure this. But many customers are uncertain and reluctant, while some credit institutions even conjure up the specter of termination. But what’s the point?

These are difficult times for German bank customers: the zero-interest phase continues, on top of that there are custody fees and more and more banks are canceling their free accounts without replacement. In this mixed situation, a BGH ruling from April 2021 is forcing the banks to act: The General Terms and Conditions (GTC) must be revised and customer approval obtained. The proverbial tacit consent is no longer sufficient.

But by no means all customers want to participate: For example, at the Hamburger Sparkasse, the largest savings bank in Germany in terms of total assets, almost half of the customers did not agree to the new terms and conditions have (source: daily News). According to a spokesman, Deutsche Bank, including Postbank and norisbank, has already convinced 85 percent of its customers.

According to the Tagesschau researcher, the matter is approached there: Anyone who has not yet agreed will be reminded in writing. If customers continue to refuse, they would risk a “customer relationship audit”. To put it bluntly, that probably means: Anyone who doesn’t agree will be fired – the fears of many bank customers would come true.

But that shouldn’t be that easy: According to the new case law, customers would have to only pay the prices they have actively agreed to, according to a spokesman for the Berlin law firm Gansel Rechtsanwälte, which supports clients in recovering bank fees.

On the other hand, if customers refuse to give their consent, the banks must take action. This could end in new lawsuits. According to the legal experts, banks could try to terminate giro contracts in such cases. However be It has not been finally clarified legally whether the credit institutions would have the right to terminate the contract in this situation.

Playing it safe with online banking: This is behind the common TAN procedure.

Conclusion: If the worst comes to the worst, banks will probably give notice, but consumers can defend themselves. The last word has not been spoken. However, if you are planning to change banks because of future custody fees, you should be aware of the following: With new customers, the bank will pay close attention to removing stumbling blocks. Agreeing might be the lesser evil in the long run.