Deliverance comes out on Switch -apkrig 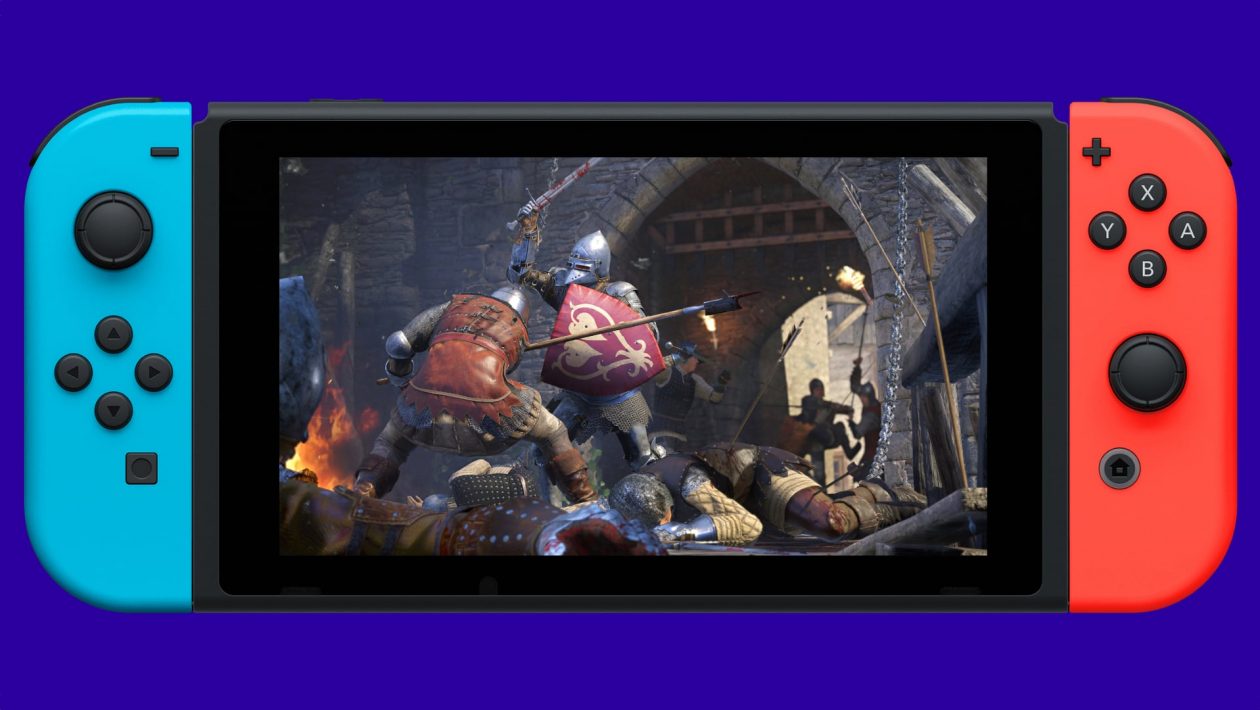 Czech historical RPG Kingdom Come: Deliverance from the Prague studio Warhorse is heading to Switch. And this time really and officially. You may still remember that it was speculated at the beginning of the year on the basis of information that appeared on the Japanese website Nintendo. The authors then denied the information, saying it was a mistake. And they didn’t lie. It really was a mistake, they say now. But the mistake that inspired them to make the port a reality.

The Switch version is made by Saber Interactive

Warhorse are becoming part of Koch Media’s new label, Prime Matter, and are announcing KCD on Switch. And they literally say that the conversion was born out of the error described. The report caused a great stir and the feedback eventually inspired the authors. However, the port is not created directly in Warhorse, but in the Saber Interactive studio. It also belongs to the Embracer Group and in addition has extensive experience with conversions for Switch. They converted, for example, Sorcerer 3, Crysis Remastered, Call of Cthulhu or Vampyra.

“It’s amazing to see how much influence players around the world can have on game development. Their stunning feedback and fan reactions forced us to rethink our options and made us sit down with Saber Interactive, which is an ideal candidate for this ambitious move, ”said Warhorse spokesman Tobias Stolz-Zwilling.

We have to wait for more details about the port, pictures or even videos.