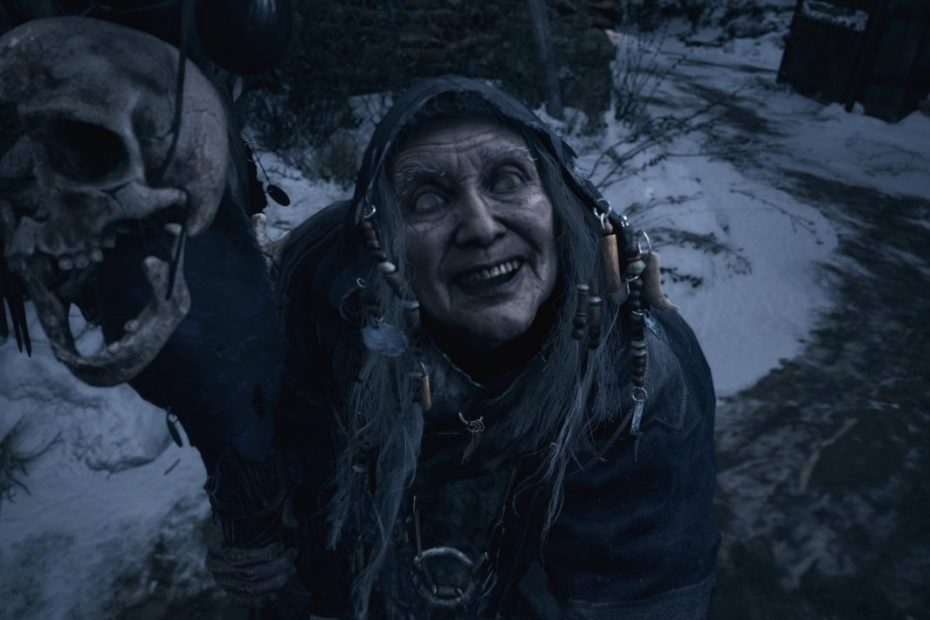 The situation repeats itself. After Far Cry 6 from Ubisoft and Diablo II: Resurrected from Blizzard, this time the scammers are trying to exploit the upcoming horror film Resident Evil Village and trusting fans. Capcom warns players that invitations to try the unfinished version are a scam and probably a so-called phishing attempt.

Caution in the first place

These seemingly tempting offers are now being sent by e-mail. But according to Capcom, it certainly doesn’t come from him. Recipients of e-mails do not have to reply to anything, let alone download something and delete such a message immediately. This is even though the sender seems to be mail no-reply@capcom.com. Of course, this is a trick.

However, this is not the only interest in connection with the Resident Evil series. The other one concerns the upcoming film adaptation, which restarts the entire saga on the silver screen. Chad Rook, who plays Richard Aiken in the film, posted a picture on his Twitter that promises to premiere the film on September 3.

Just a brief reminder that in director Johannes Roberts’ film, we go back to the second half of the 1990s and to the infamous Raccoon City, where it all started. Director Paul WS Anderson and actress Milla Jovovich, who were behind the original film series, have nothing to do with the new film. But it is created in the same production company Constantin Film.

The novelty is supposed to be much more faithful to the original games and based on the story of the first two parts. The director has repeatedly stated that he wants to evoke the same feelings that the players experienced when they first played Resident Evil. The fact that the authors are serious about the comeback is also indicated by the poster, which is full of the names of well-known heroes, which is undoubtedly a plethora of veterans on one screen.