Deep learning: drones will soon be able to fly at 40 km / h while avoiding obstacles! 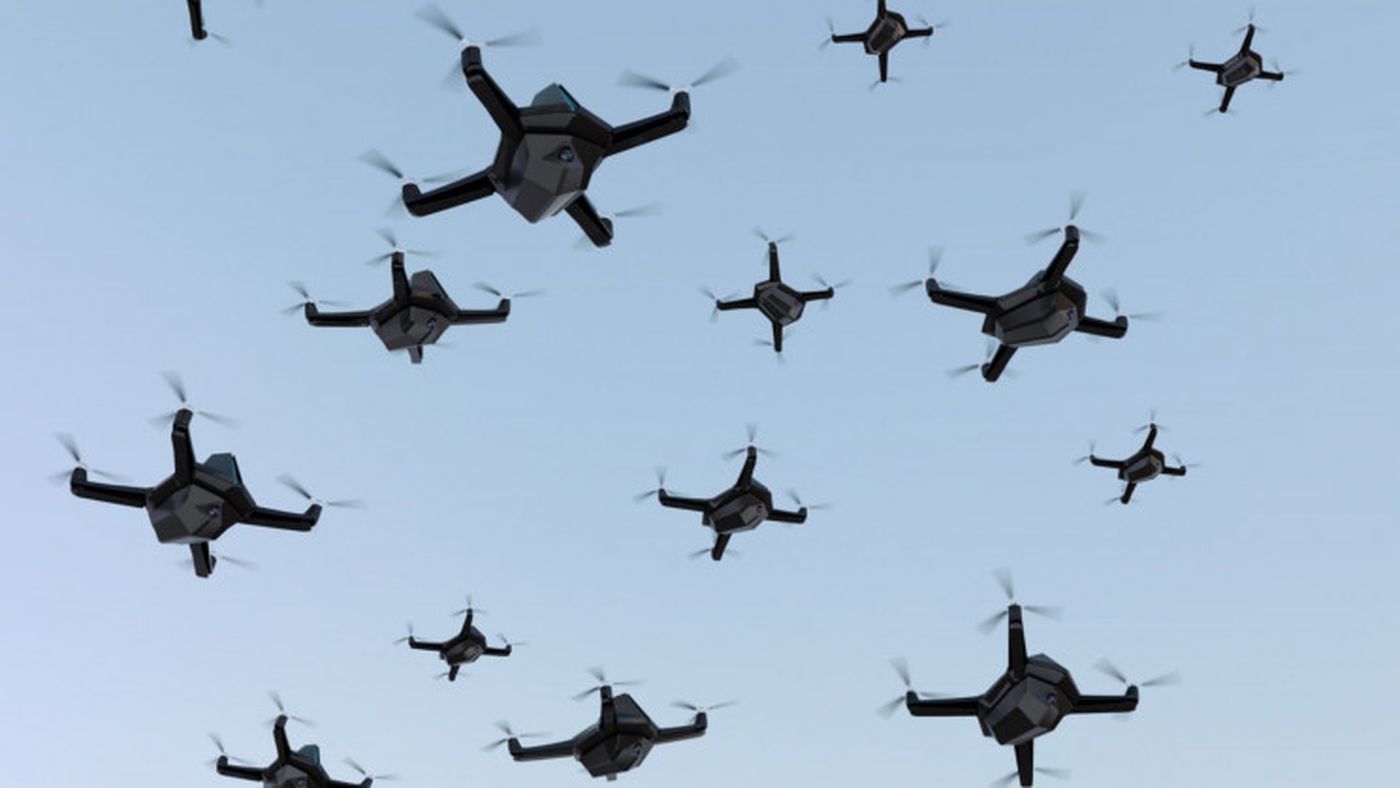 Currently, drone designers are endowing their machines with more and more advanced features. Recently, a drone even managed to film the most powerful hurricane of the year from the inside! And the drones have not finished blowing our eyes.

Indeed, researchers wanted to use the power of artificial intelligence to design a new navigation system more efficient for drones. By using deep learning, or deep learning, drones could thus avoid obstacles in complex environments while maintaining a cruising speed of 40 kilometers per hour.

Nowadays, drone delivery is starting to spread more and more. Thus, it will not be surprising in a while to see drones crisscrossing cities. However, at the moment, even though some drones can operate on their own, they can still experience navigation issues.

Precisely, researchers from the University of Zurich and Intel have tried to solve this problem by developing a navigation system that allows drones to travel at nearly 40 km / h even in the forest.

When the researchers wanted to test their invention in the real world, the drones were able to follow the course avoiding all obstacles at a speed of 18 km / h. Indeed, beyond 25 km / h, the first collisions appeared.

But it turned out that even when flying at 36 km / h, drones managed to complete their course without hitting obstacles in 60% of cases. The collisions were mostly due to narrow passages less than a meter wide.

Researchers plan to further improve this navigation system so that one day it can reach the level of human pilots.