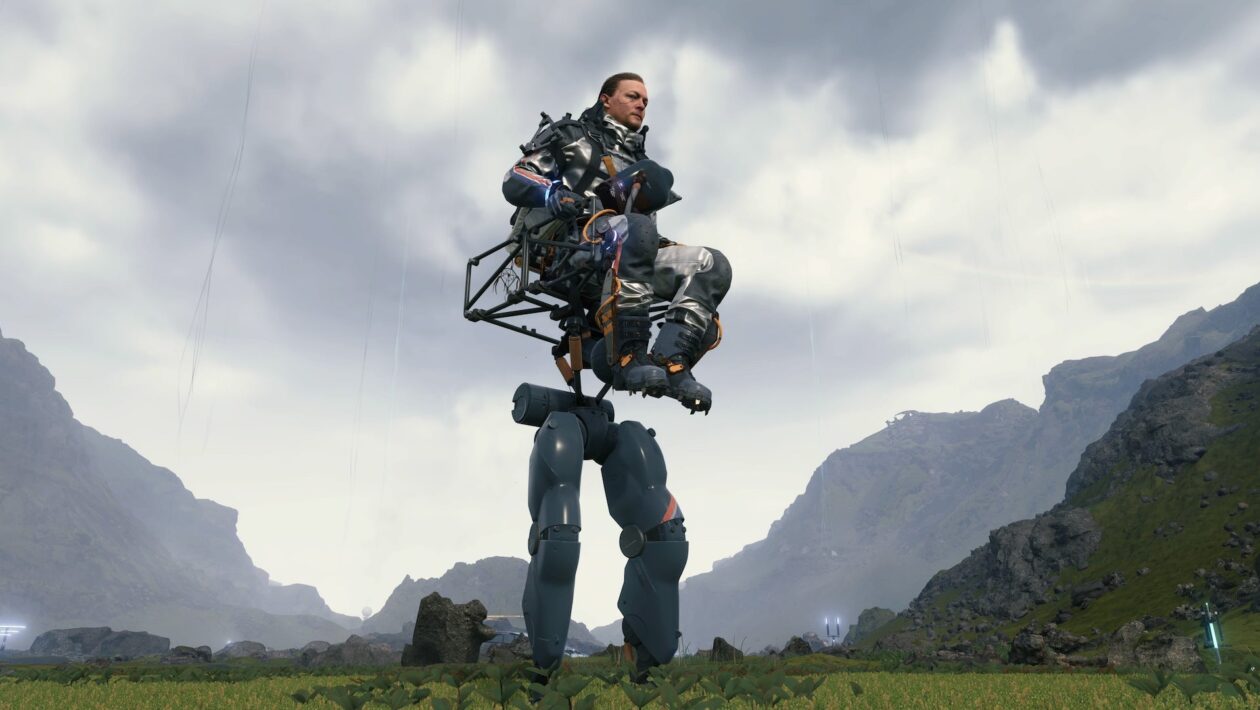 Speculation has been confirmed again. As the leaks indicated shortly before CES 2022, Death Stranding Director’s Cut will also arrive on PC this spring after last year’s premiere on PS5. The game will be available on Steam and the Epic Games Store and will support the new XeSS (Xe Super Sampling) technology, which is supposed to be Intel’s answer to DLSS and FSR.

But PC players should generally keep an eye on the news from the fair. On this occasion, Nvidia released a short video from the port of God of War, a half-minute clip demonstrating the benefits of Reflex technology, which Kratos will support on PC alongside DLSS and FSR from AMD.

We also saw the new video Dying Light 2. It was again presented by Nvidia and focuses on the effects of ray tracing, but also other graphic finesse that will adorn the game on the most powerful PCs. In addition, the title will also be available on GeForce Now.

Also worth noting is the new video from the open world MMO survival The Day Before, which will be released on June 21. Even in this case, it is a matter of course that the game will support attractive technologies from Nvidia, while the minute-long clip focuses on the differences in the display on RTX cards and without them. The game will be available again in GeForce Now.

DLSS support also goes to Escape From Tarkov. This is the first look at this game with this novelty, which is again available exclusively to cardholders from Nvidia. Reflex is already supported by the game.

Finally, the latest new video belongs to Ubisoft’s soon-to-be-published Rainbow Six Extraction tactical action. Here, the minute clip focuses on demonstrating the difference in framerat with DLSS on and off. This technology and Reflex arrived at Tom Clancy’s Rainbow Six Siege last year.

In total, Nvidia has announced that RTX graphics technology will support 10 new games – The Day Before, Rainbow Six Extraction, Escape From Tarkov, SUPER PEOPLE, Hitman III, Voidtrain, The Anacrusis, Phantasy Star Online 2 New Genesis, Ratten Reich and Midnight Ghost Hunt . Older videos from some of them can be found here. 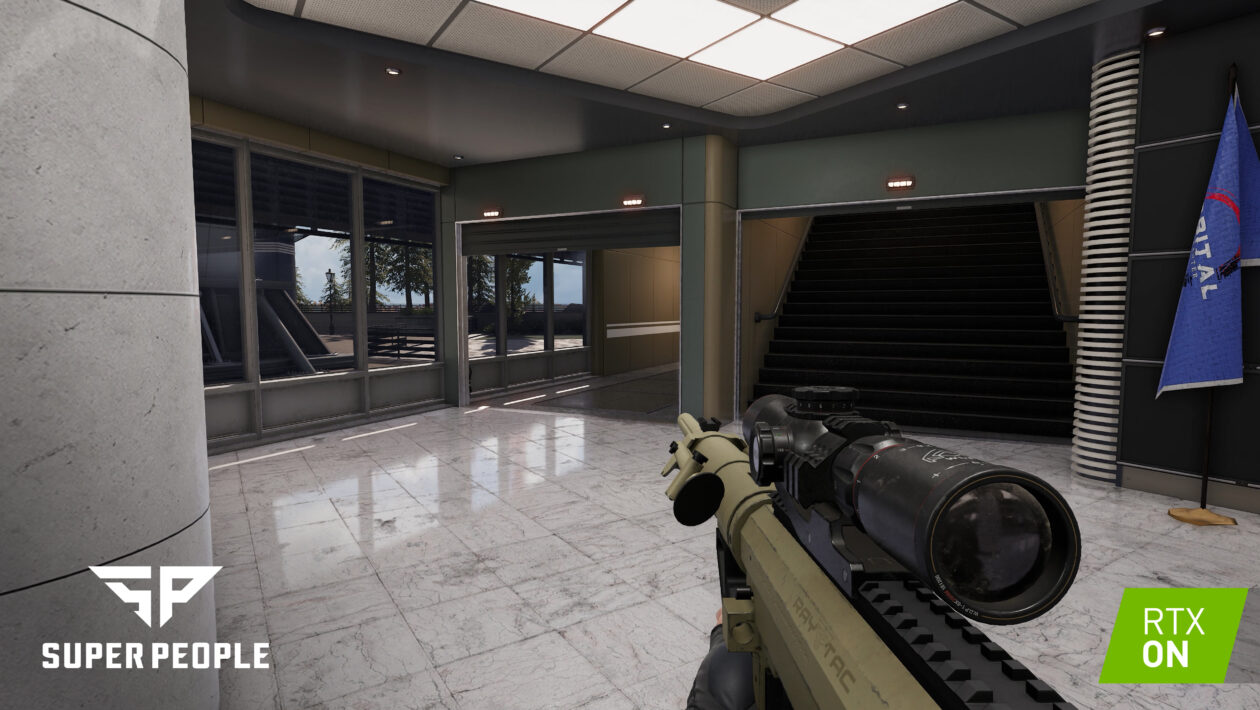