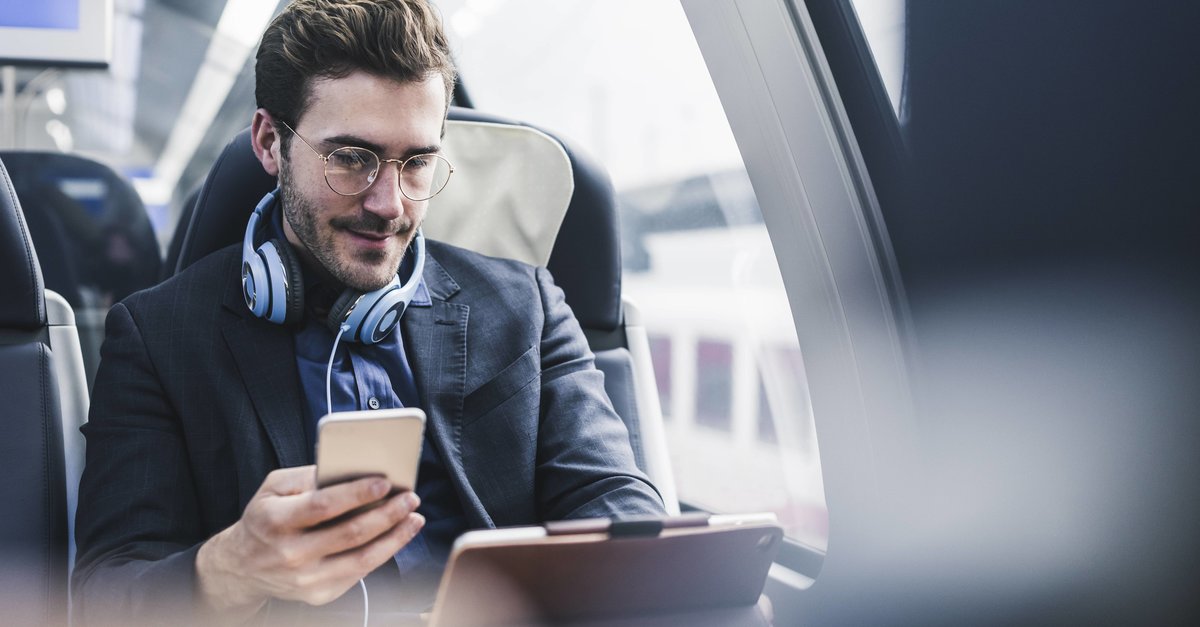 The ICE portal is being expanded: more free films and series are now available on the express train. Deutsche Bahn and Paramount have agreed to cooperate on this. But the whole thing has a catch, as it quickly becomes apparent.

In Deutsche Bahn’s ICE portal, travelers now have more choice when it comes to free entertainment. That Streaming offering from Paramount+ is now available in selected form. Only a WLAN connection on the train is required, then the content is available via iceportal.de.

An exact list of the films and series has not yet been published. It is certain that, for example, Star Trek: Discovery, Mission: Impossible – Fallout and the children’s film Paw Patrol can be viewed. Also the Film adaptation of Simon Beckett’s The Chemistry of Death runs in the ICE, as well as The Lost City – The Secret of the Lost City.

The crux of the matter – apart from possible connection problems on the train – concerns the time limit. According to Deutsche Bahn, the cooperation with Paramount+ is only a temporary offer. Movies and series are in ICEs only until March 31, 2023 available (source: Deutsche Bahn).

Which streaming provider is worth it?

With Paramount+, the market for streaming providers has recently also expanded in Germany. Anyone interested in the offer can take out a subscription for EUR 7.99 per month. Alternatively, an annual subscription is also offered, which is noticeable at 79.90 euros. Sky Q customers Get access to Paramount+ movies and series at no additional cost.

Initially, Paramount+ content will not be available in 4K resolution and surround sound. That should be first change over the course of 2023. When exactly, Paramount has not revealed.