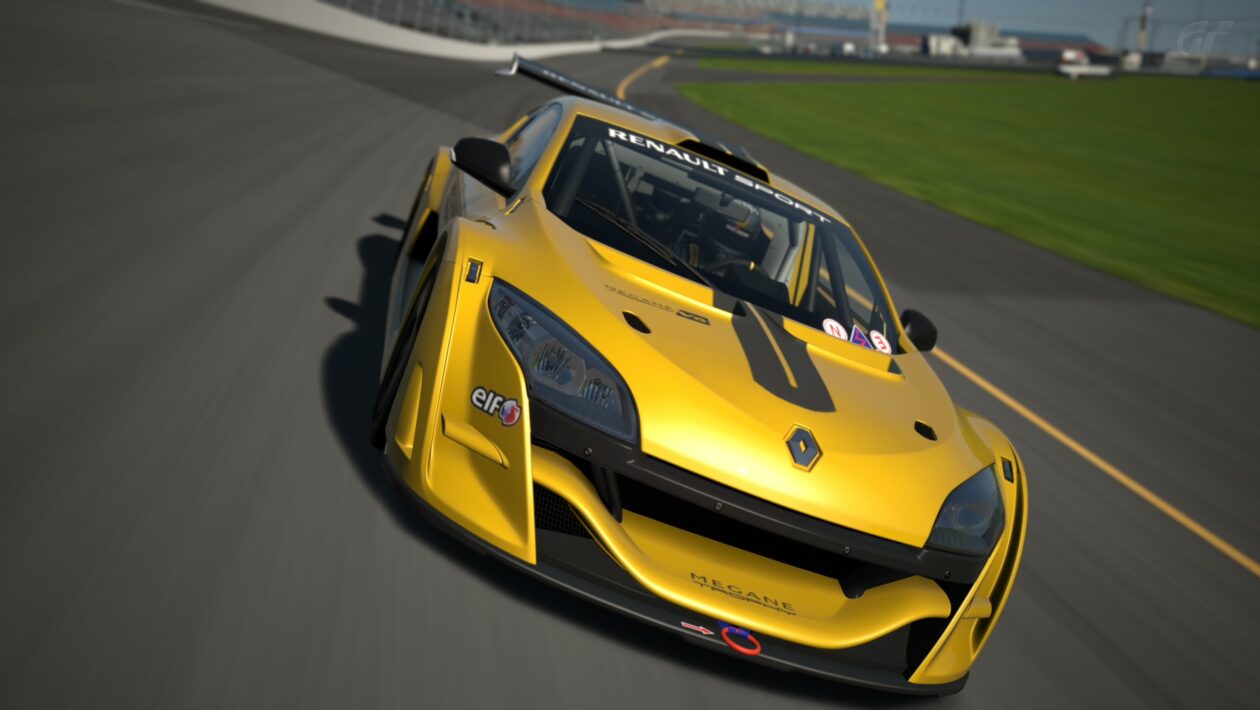 The famous Daytona International Speedway returns to the Gran Turismo series, announced Polyphony Digital studio. The iconic track was last part of Gran Turismo 6 in 2013 for the PlayStation 3. The American racing complex in Florida appeared for the first time in the series in Gran Turismo 5, or its prologue from 2007 and later the full version.

Although the circuit has previously missed some of the marketing materials for the GT7, fans are still waiting impatiently for official confirmation. On the other hand, in Gran Turismo Sport, the popular track was missing and players apparently lacked. Previously, it was always available in two variants. It is speculated whether the GT7 will arrive in a modified form reflecting the changes from 2020, or again in other modifications. The first preview suggests that it will be an updated version.

In total, Gran Turismo 7 has to offer in front of 90 tracks. The real Daytona has been operating since 1959 and hosts the NASCAR Championship, as well as other motor racing.