Days Gone sales may not have been so high -apkrig 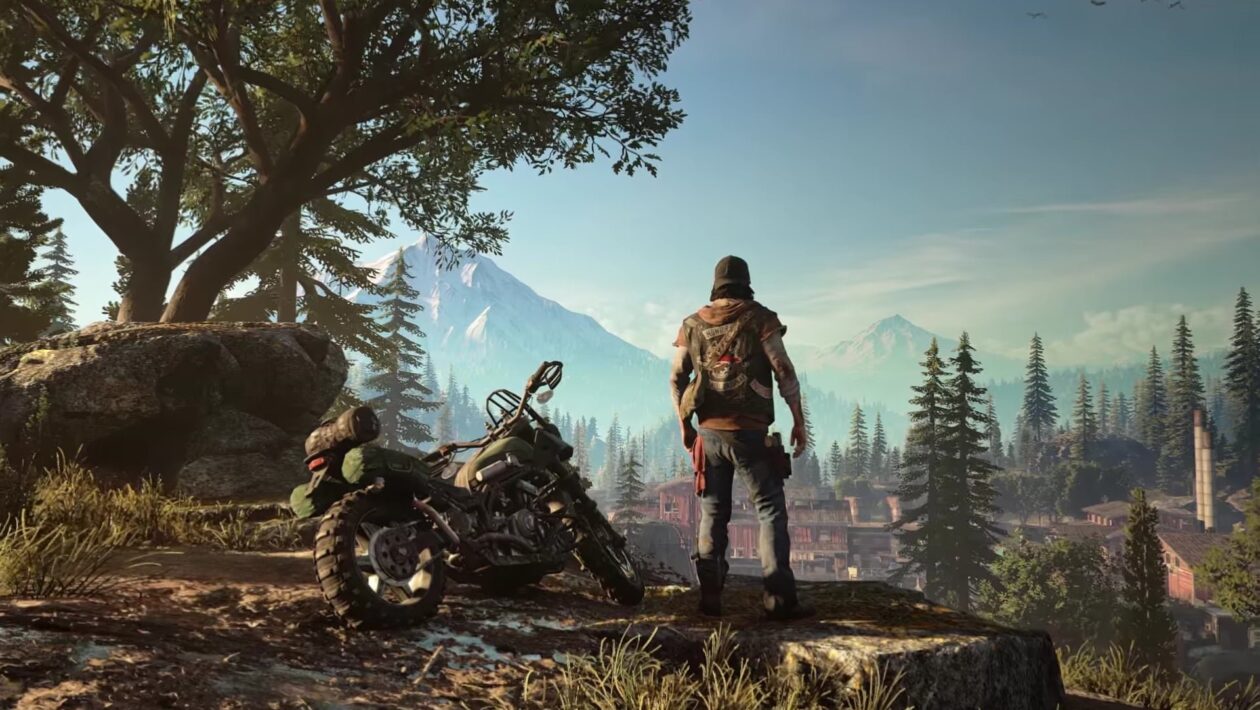 The sale of Days Gone has undoubtedly become one of the bigger topics this week. This was generally considered a disappointment for Sony. But in light of the current sales success of Ghost of Tsushima, Jeff Ross, who led the development of Days Gone at Bend Studio, let it be heard that “his” title is at least as good. Or even better. At first no one questioned his numbers and statistics, after all, who should know the copies sold better than he did? There was speculation about the cost of the development itself or how long it took Days Gone to jump to 8-10 million copies sold and whether it could have been a stumbling block.

But now the first doubts arose as to whether Jeff Ross had arrived at the right number or, better said, had used the right method. Push Square warned that the number may not be completely accurate. And other media now share this view. In an interview with David Jaffa, Ross said that these numbers are based primarily on the defunct Gamestat service, which tracked PlayStation trophies to estimate how many people played the title. According to Ross, he tried to take into account the borrowed and resold copies, but he clearly does not have official up-to-date data. He openly said that he does not have current numbers from Sony.

Many players collect trophies, but they are not sales of the title in the true sense of the word, as understood by Sony and other publishers.

Push Square or Game Informer therefore believe that they could not speak to the total number in a much more fundamental way than Ross admits, not new copies, but second-hand games and especially PlayStation Plus, where the game was available. In other words, it would mean that many players collect trophies, but they are not sales of the title in the true sense of the word, as understood by Sony and other publishers. Of course, Days Gone would probably reach a high number anyway, but maybe that explains why Sony is so pampered by Ghost of Tsushima and the continuation of Days Gone, on the other hand, didn’t get the green light.

Ross on these guesses on Twitter responded in short, only that it stands behind its numbers. But the others are far from sure now. It was also revealed that when Jeff Ross talked about the disappointment of the management of Days Gone and that it didn’t give a chance to continue, neither the PlayStation nor Sony meant that the Bend management itself.