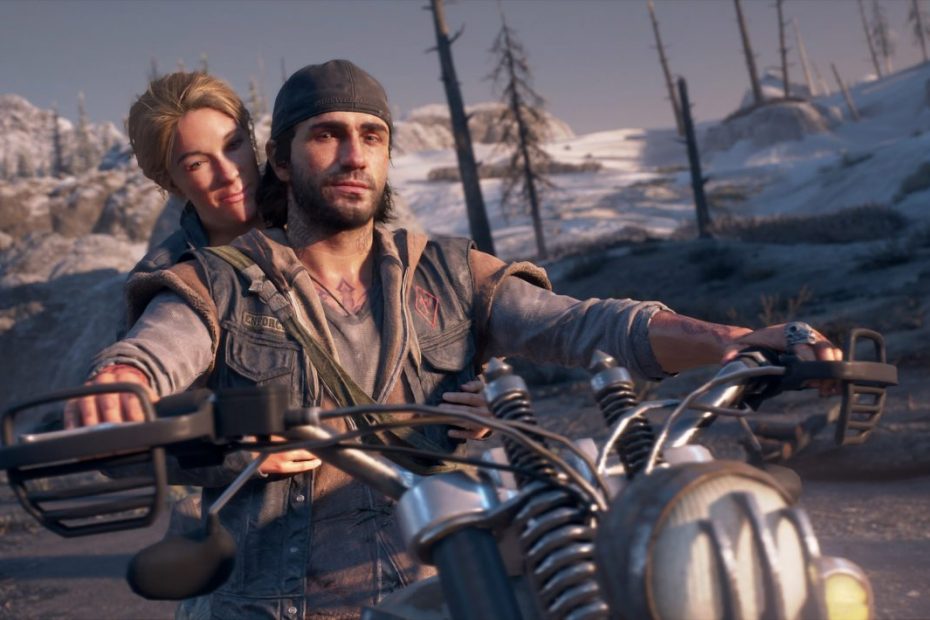 Information about the new generation VR is not over with news from Sony. The head of the Sony Interactive Entertainment division, Jim Ryan, revealed several other very interesting news, which we will discuss in a quick improvised text summary.

The Gran Turismo 7 racing game has been postponed to 2022, Jim Ryan revealed in an interview with GQ magazine. As in many other similar cases, this is due to complications associated with coronavirus. Some key parts of production have reportedly slowed in recent months, and Sony will provide more information as it becomes available. Ryan, on the other hand, assured that Horizon Forbidden West should be released this year.

Days Gone and other exclusives are aimed at the PC

In the same interview, Jim Ryan said that Sony will release its next games on PC. He admits that Sony’s approach has changed in this regard. Ryan sees the ports as an opportunity to show great games from Sony to a wider audience, and of course to gain another source of potential revenue. The first in line is after last year’s Horizon Zero Dawn zombie open world Days Gone. It is said that it will happen to him already in the spring. Ryan did not specifically name any other games. Originally, Sony claimed that it was not going to launch its games on a PC on a regular basis.

Ratchet & Clank for PS4 will be free in March

Sony announced on Jim Play on the PlayStation Blog that it will be giving away some digital gifts to its customers as part of the Play At Home initiative. Last year, she presented fans with Uncharted: The Nathan Drake Collection and Journey. Another batch of titles is coming this year, and Ratchet & Clank from PS4 will be available from March 1.