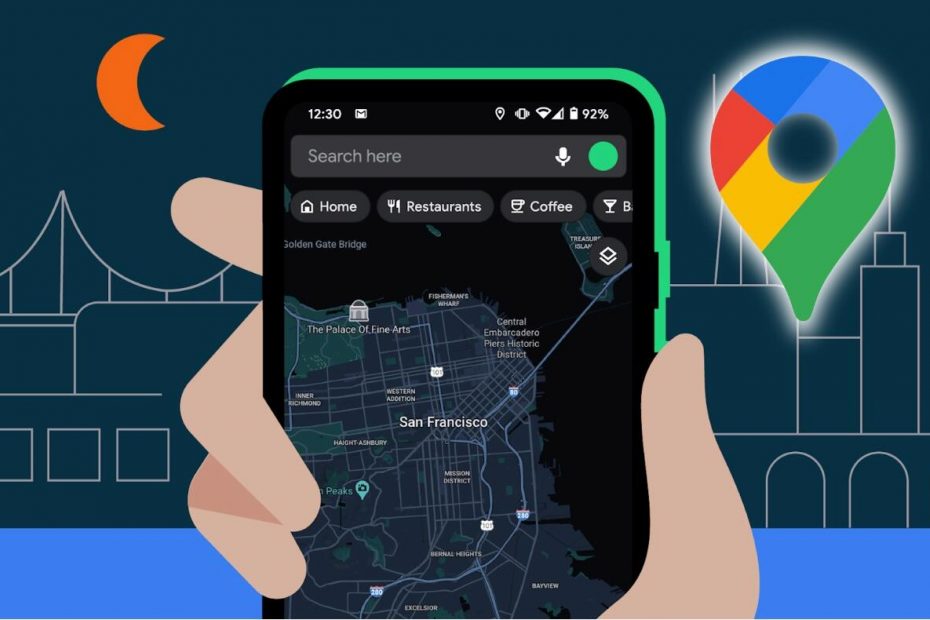 Google Maps is finally getting dark, and this time it’s officially confirmed by Google. In the past, the dark mode several times began to appear in the application for some users. In the end, however, it always turned out that it was just testing. Now we know why it took Google so long. The developers really cared. What do you say to appearance?

For more than a year, it looks like the dark mode in Google Maps is about to crash, but only now has Google officially announced it. In the past, we’ve had the opportunity to see test images several times, but the result looks much better.

Google says the main benefit of the dark mode in Google Maps will be the rest for our eyes and save some battery power. Therefore, exactly the reasons why users have been waiting for this novelty for a long time. The item appears in the settings again Topic. The user will be able to choose from the options Always a dark look, Always a bright look or Same as equipment. According to Google, the new feature should appear to all users with the latest version of the application soon.

How do you like dark mode in Google Maps?