Czech Animal Simulator will make you a wild animal -apkrig 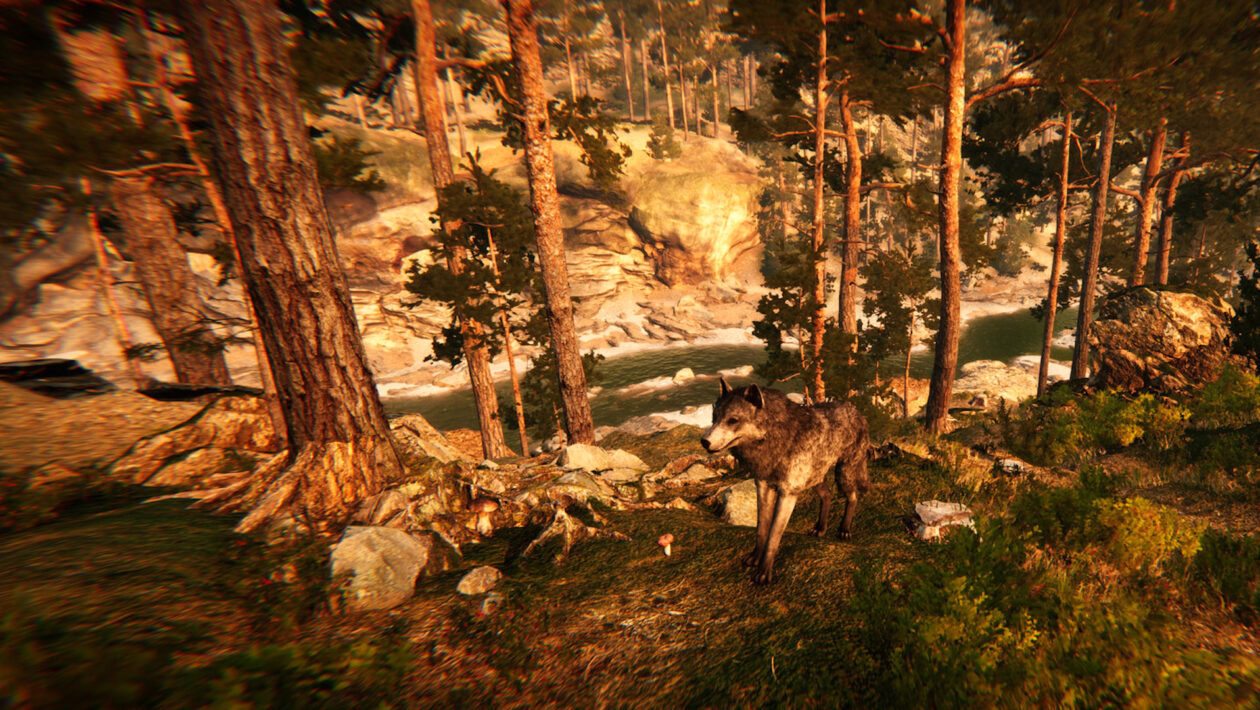 The independent Czech studio Imperian Online has announced a new game with a rather eloquent name Animal Simulator. As the title suggests, it is played for animals. In the local open world, each species, like in reality, has unique characteristics and is primarily trying to survive. Your pack can help you, but also your person. The authors say that it is up to the player to choose the path to survival.

Each animal comes with its own style of play. They have unique advantages and disadvantages. The selection is really varied. You can choose a wolf, dog, raccoon, rabbit, horse, raven, crocodile or elephant and other species developers have in mind. As you can see, this is already a varied mix. You will find loners and animals that live in groups. There are carnivores and herbivores, predators and those who are more often in the role of potential prey.

Animals have to interact with each other, as you would probably expect in nature.

The player can lead his own pack and have children. A multi-member group will be more efficient, but again it is more difficult to feed it. The relationship of individual species to humans should also differ, and man can be your next companion. They can also be controlled directly and they can help each other with the animal. Surprisingly, and here I have to say that I have stopped a bit, playing for humans promises a whole range of other unique activities, which are often the focus of specialized titles. One can raise animals, hunt, farm, build a house and even start a family, the team says.

But if the player does not want any of this, he can only play for the animal. Imperian Online say they offer a beautiful and realistic open world. They want to work on four different places and four seasons. In addition to the present, they also attract the Middle Ages and the Mesozoic in the future. The change of seasons and day and night should be a matter of course. The environments should be interactive and offer unique events and decisions. Animals have to interact with each other, as you would probably expect in nature.

The authors plan to release the game in the first half of this year in early access on Steam. Through a preliminary approach, they want to get feedback and work with players during development. The game will spend at least a year, but maybe longer, in this program. Over time, more animals will appear, even the supernatural. But the basic functions should be ready by now.

The Imperian Online team describes itself as a small Czech independent studio that tries to develop original games that are not based on stories, but mainly on the creativity of the player himself. Animal Simulator has been in development for two years and will be a PC debut. Its developers used to work on web games.