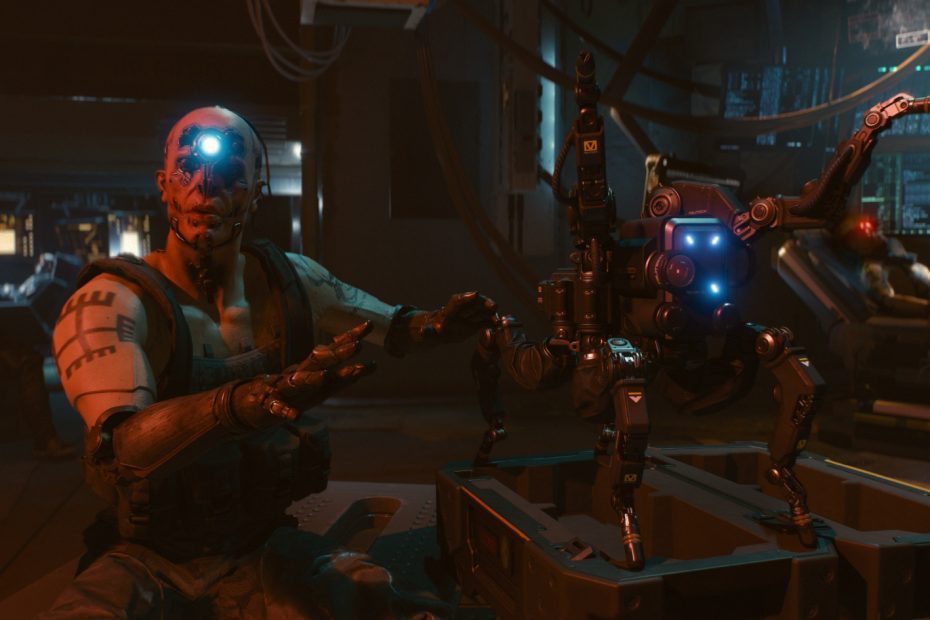 Last week’s major Cyberpunk 2077 update seems to break more than fix, according to a progression-stopping bug.

Late last week, CD Projekt Red released the first major update for Cyberpunk 2077. There were some improvements for the console version, but there was no real fireworks. Now it turns out it’s gotten even worse due to a game-breaking bug. Players who receive a call from Takemura have been killed.

The January update for Cyberpunk 2077 had relatively little effect on the terrible performance on consoles. Now it appears that the patch broke even more than it repaired, Eurogamer spotlights.

After the update, one of the main characters, Takemura, will call you for a quest. He used to do that before. But because you kept ignoring his calls, he’s going to torture you, let’s just say. After you pick up the (video) phone, it keeps staring at you non-stop without saying anything.

This means you cannot complete the quest. In fact, because you are stuck in the conversation with Takemura, you cannot continue with the story at all. After all, the game thinks you are in a conversation and so it waits.

There is a workaround, the developer says Twitter. You must have a save game from before the call triggers. In any case, this is a good time to reflect on your save behavior. With such big problems you simply have to save very regularly and every time in new slots. That way you don’t have to play half the game again.

CD Projekt Red is aware of the bug and will release a fix soon. For now, check out the workaround for the Cyberpunk 2077 bug that was introduced after the update below: