Cyberpunk 2077 makers, according to analysts, now a takeover candidate - Free to Download APK And Games Online

Cyberpunk 2077 makers, according to analysts, now a takeover candidate 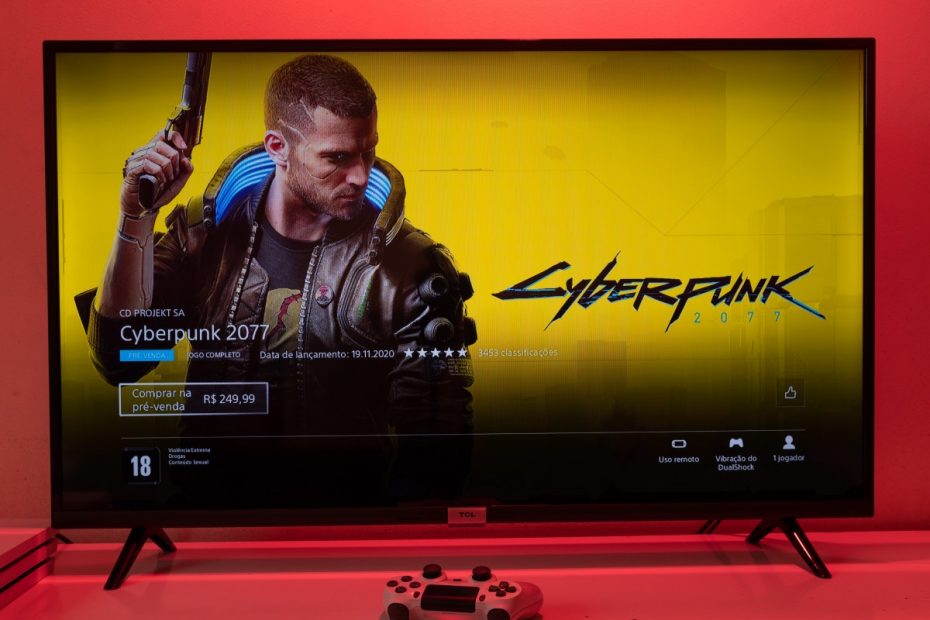 The botched Cyberpunk 2077 launch has already caused a lot of trouble for the Gamestudio CD Projekt Red behind it. Analysts now see the company as a takeover candidate.

Cyberpunk 2077 has so far brought its makers little luck. Above all, the console version of the game, which was extremely hyped beforehand, disappointed users and market observers with some massive bugs. The result: The share price of the makers of CD Projekt Red, which had risen sharply in recent months, collapsed, and the first investors have already filed lawsuits. Analysts are now sounding the alarm: The Polish game studio has now become a takeover candidate.

The analysis company DFC Intelligence explained about itthat the 50 percent drop in stocks in December is simply unacceptable for a company that brings a flagship product like Cyberpunk 2077 to market. It was not difficult to prevent the debacle of the past few weeks. According to the analysts, all that would have been necessary was a proper marketing department and a few PR managers. For example, CD Projekt Red could initially only have brought the PC version onto the market.

Another postponement would have been better than the disastrous launch. On the other hand, CD Projekt Red could even have got away with an unfinished product – if the makers had communicated that better. Now the company’s reputation is damaged for the time being and the game studio could face a takeover, according to the analysts. The marketing department of a large corporation could have worked wonders for the company’s reputation in terms of damage.

Who could take over CD Projekt Red?

However, DFC Intelligence also emphasizes that a takeover would still be very expensive despite the recent sharp drop in the share price. CD Projekt Red, which has around 500 employees, is in a league with industry giants such as Ubisoft and Zenimax in terms of stock market valuation. Microsoft, which is said to have been a potential buyer before the Cyberpunk 2077 launch, had already bought Zenimax in September and paid 7.5 billion US dollars for it. A deal with CD Projekt Red would probably be on a similar scale.

CD Projekt Red does not get out of the headlines because of the Cyberpunk 2077 development. According to a report by the reputable business news agency Bloomberg, the developers are said to have started work on Cyberpunk 2077 much later than previously assumed. The project was not manageable despite massive overtime. In addition, the demo at E3 2018 is said to have been a specially developed fake. Company boss Adam Badowski has meanwhile rejected the allegations. Co-founder Marcin Iwinski had previously apologized to the gaming community via YouTube video.