Customers should blame themselves 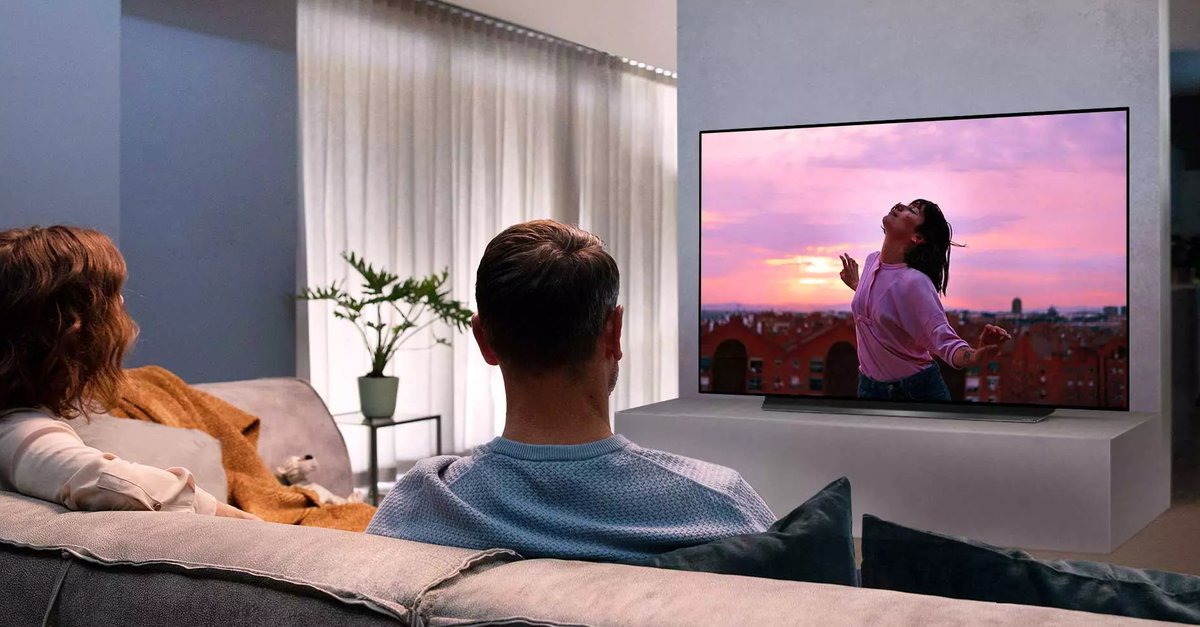 Four 86-inch LG televisions have a security problem. The large TVs, which weigh 45 kg, can suddenly fall over. The manufacturer is recalling 52,000 units – but the customers should be responsible for the problems themselves.

Because of the risk of injury, LG is calling in the USA, Canada and Mexico four models from the NanoCell series with 86-inch screens back – that corresponds to around 214 cm. The American Consumer Product Safety Commission (CPSC) points out on its website that televisions could tip over. There is a risk of people being injured or trapped by the heavy televisions. According to LG, there were 22 incidents and no injuries were reported.

The model numbers are affected 86UQ8000AUB, 86UQ7070ZUD, 86UQ7590PUD and 86NANO75UQAwhich were for sale in North America at Amazon, Costco and Walmart between March and September 2022 (source: CPSC). Other regions should not be affected.

Apparently they are Feet of the 45 kg devices, which cause the instability of the NanoCell televisions. According to the CPSC, owners of LG TVs are required to stop using the feet. There is no apparent safety issue with wall-mounted devices.

You should pay attention to this when buying a TV:

LG believes that neither the NanoCell series nor the stands themselves are flawed. The problems are on one incorrect assembly by customers attributed.

In a first statement, the manufacturer points out that customers use three screws per foot and tighten them tightly. Incorrect assembly can place “excessive load on the stand surface connected to the display” (source: digital trends). In case of difficulties, the customer support should be contacted.