Crypto miners in Ukraine were mining for Bitcoin and co 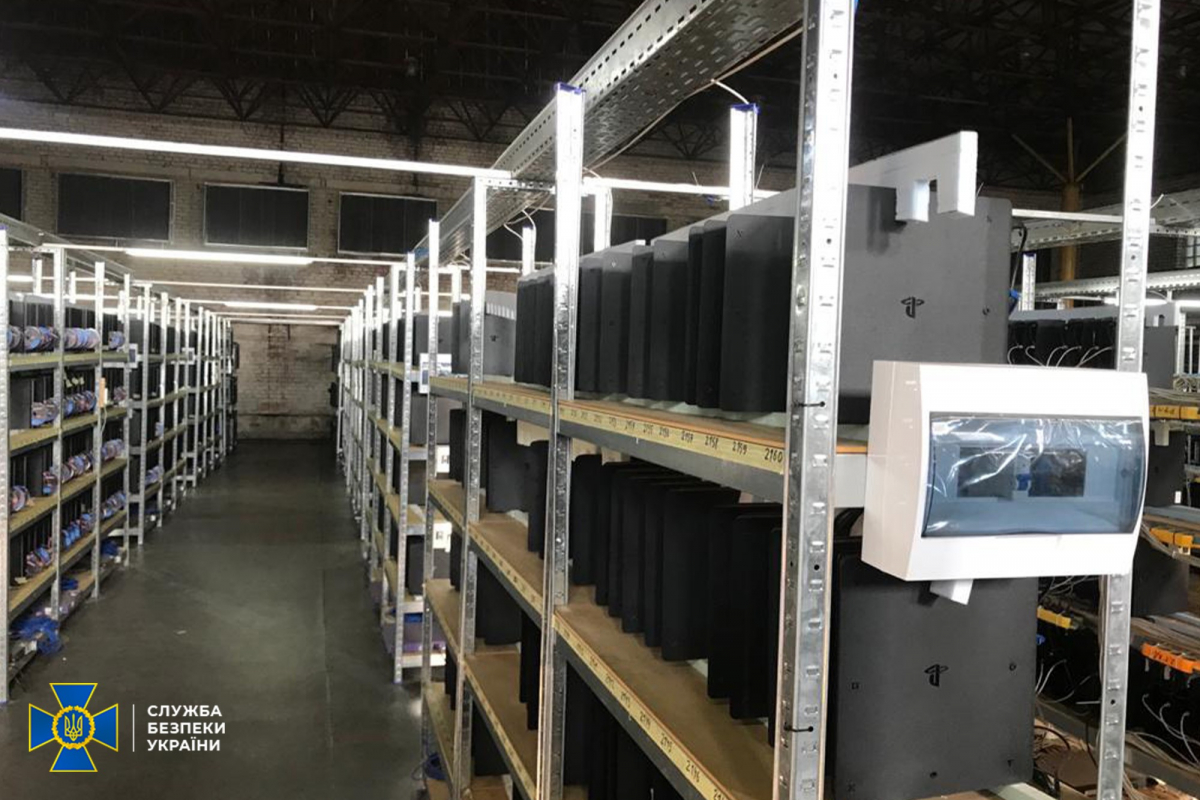 Crypto miners in Ukraine made an unusual selection of devices: they mined thousands of Playstation 4 consoles. The high power consumption even called the secret service on the scene.

The high power consumption is not only an enormous cost factor in crypto mining. After all, mining a single Bitcoin is said to consume tens of thousands of kilowatt hours. Similar to hemp plantations, illegal operators of mining farms draw the local authorities’ attention to themselves with high electricity bills. In Ukraine, the electricity consumption of a mining farm has now shaken the security of supply for an entire region – and even called the secret service onto the scene.

The electricity bill for the mining farm in the Ukrainian city of Vinnytsia is said to have run up to $ 260,000, as is the case in one Message of the Ukrainian secret service SBU is called. How high the power consumption and thus the bill are, however, can no longer be determined. Because the operators are said to have manipulated the electricity meters and thus transmitted false information. They hadn’t paid for the electricity anyway. The police and secret service have not yet revealed who is behind the mining farm. Employees of the local electricity supplier could also have been involved.

More interesting for observers, however, is the fact that the miners used the eight-year-old Playstation 4 instead of the current graphics cards from Nvidia. In total, the investigators found 3,800 of the consoles that were digging for cryptocurrencies – which would also explain the exorbitantly high power consumption. According to Golem the console should come to a performance of 1.84 teraflops. The Nvidia graphics card RTX 3070, on the other hand, manages around 21 teraflops, so it is many times more powerful.

In addition, those responsible for the mining farm are likely to have had the hardware cost a low six-digit euro amount. The SBU reports that 500 unspecified graphics cards and 50 main processors are said to have been in operation. Notebooks, smartphones and hard drives were also found. It is not known how many Bitcoin or other cryptocurrencies have been mined in the farm.