Criticism of corporate management is increasing 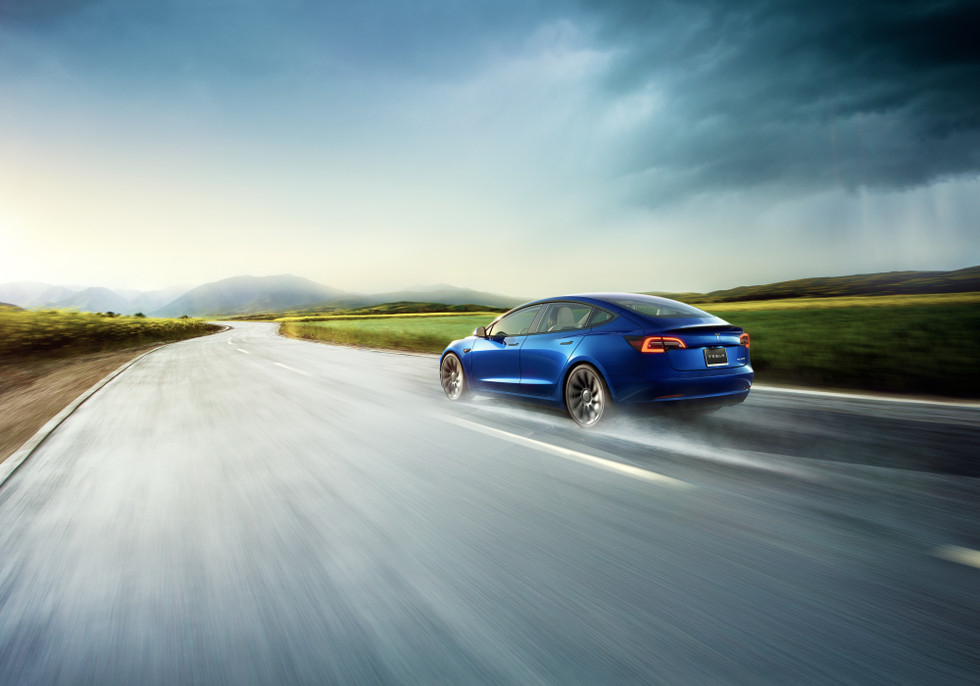 The shareholders of the US car maker Tesla expressed their anger at the company’s management at the latest general meeting. The background is likely to be the recent conviction for racism.

As Tesla confirmed in a stock exchange release, 46 percent of all investors have approved a – albeit non-binding – shareholders’ resolution on an internal compulsory arbitration process to resolve complaints about harassment and discrimination in the workplace.

They are calling for corporate management to step up its commitment against racism and other forms of discrimination. A similar proposal was already on the table last year, but at the time it was only approved by 27 percent.

Tesla did not comment on the vote of its shareholders. The issue is likely to gain more support this year after a US jury last week awarded a Tesla contractor $ 137 million for racism in the workplace.

It fits in with the generally critical mood that the two directors standing for election this year were re-elected with a lower approval rate. James Murdoch and Kimbal Musk, the brother of CEO Elon Musk, received less support than last year, with 70 and 80 percent of the vote respectively. The directors of large US corporations can usually rely on at least 90 percent approval.

When it comes to business development, however, criticism hardly seems justified. Tesla was able to increase its deliveries despite the lack of chips. The carmaker’s investments in Bitcoin are also paying off massively. Production in the Gigafactory Grünheide should start relatively according to plan. It could start as early as December. (with material from the dpa)