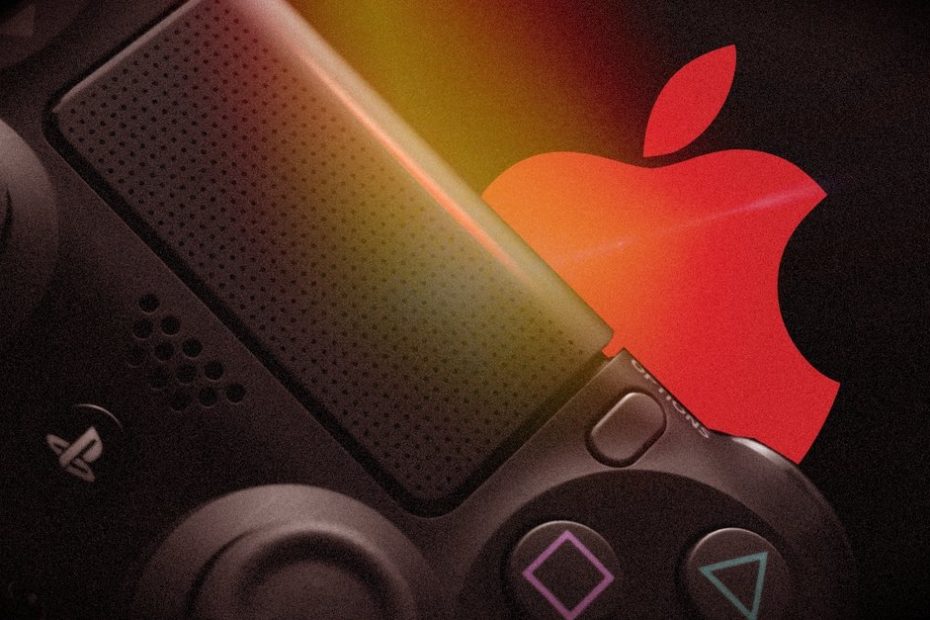 An ingeniously crazy app now brings PlayStation or Xbox and Mac together. At least the game controllers of the game consoles mentioned can be used for a new purpose on the Apple computer.

A remote control used to come with the Mac, but it hasn’t been around for a long time and was only of limited use. A PlayStation or Xbox controller, which is used for a purpose other than that, offers considerably more possibilities. So far, however, this has not been possible, the controllers eke out their existence solely to control the game, both on the console and on the Mac. The new Mac app “Controlly” finally puts an end to this limitation.

The developer “Hugo Lispector” is primarily realizing a personal dream. But now every user benefits from it. The game controller does not only act as a mouse replacement. The different buttons can be assigned different functions. For example, the desk can be displayed permanently or the screen brightness can be adjusted. The same applies to the volume, media playback control, access to the Launch Pad, starting Mission Control and much more. Thanks to shortcuts, the possibilities are almost endless. A practical thing, for example, even if the Mac is connected to the television as a media center and classic mouse control is not particularly advantageous.

Important to know: For all of this to work, the user must allow the app to control the Mac. The setting can be found in the system settings and is also automatically queried when configuring the app. Most game controllers should be compatible via Bluetooth, for example the PlayStation 4 DualShock or the equivalent of the Xbox. Mac must have at least macOS 11.0 Big Sur or later installed.

Tips and tricks for charging the Playstation controller with electricity:

What does the app cost?

Finally, the most important question: What does the app cost? It is free in and of itself, but only works for a week.

If you also want to use the app, you have to activate the full function via in-app purchase – currently costing 4.49 euros.